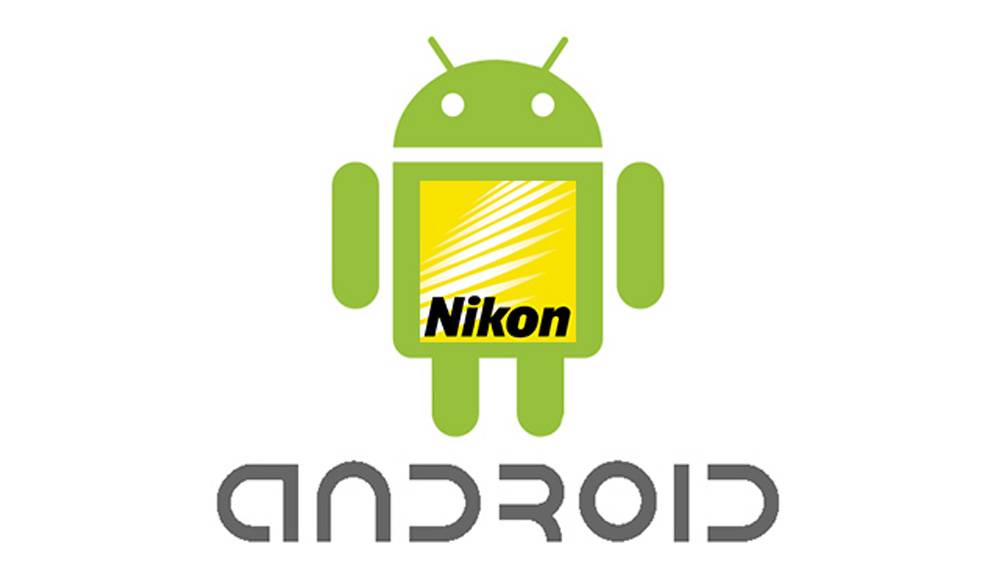 Nikon is prepared to launch their first Android-powered smart camera according to recent leaks and rumors from Nikonrumors. This isn’t the first time we’ve heard rumors or ideas regarding an Android camera, but this could be the real deal. Reports are suggesting this will be the first of possibly many from Nikon.

Smartphones have pretty impressive cameras, so why do we need a smart camera? The first Android-powered camera from Nikon is set to be the Coolpix S800, and run on Android 2.3 Gingerbread. For now it will be a part of their mid-range point-and-shoot effort (no DSLR here) so the specs are quite average.

Like mentioned above, Android 2.3 Gingerbread is what we’re hearing but that hasn’t been confirmed. The camera will feature a 3.5-inch OLED display. Rumors also state Google Play will be supported, and that 3.5-inch screen can accommodate most Android apps. If I see people playing Angry Birds on their cameras, I might lose my mind.

Then the Coolpix S800 will reportedly come with a 25-250mm lens of unknown megapixels, along with built-in GPS and WiFi — just like all smartphones. I like the idea, but at the same time find this to be pointless and possibly just a fad. Earlier this year other manufacturers showed a similar interest, but we’ve not heard further reports on that. We could see Nikon make a formal announcement on or around August 22nd, so stay tuned.