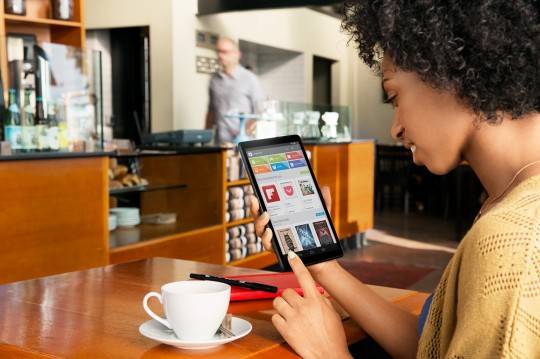 The “Apps & Entertainment” page on the official Android site revealed something interesting earlier in the week. There was a tablet that appeared to be somewhere between the Nexus 7 and Nexus 10 in size. Naturally, speculation went to an 8-inch model and dubbed it the Nexus 8. That said, it looks like Google has done a bit of touch up on that tablet.

The image that was seen earlier in the week is sitting above. Courtesy of Ron Amadeo, there is a nice side-by-side of the before and after as well. That comparison can be seen below and as you will notice, the finger placement by the back button has shifted. What that picture doesn’t fully show though, the bezel around the tablet has changed in size. 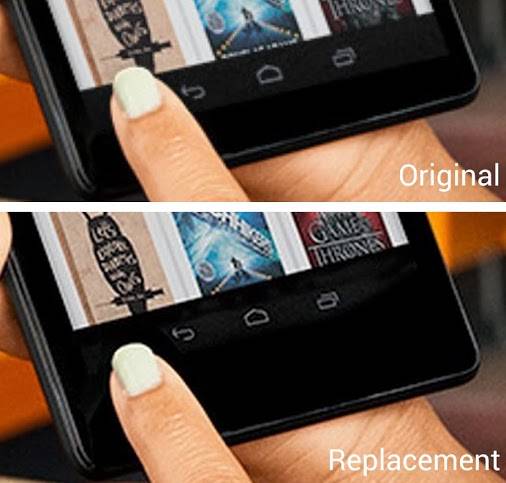 The image that was discovered earlier in the week had the tablet with a rather thin bezel. After this touch-up, the tablet is sporting a much thicker bezel. Given we have heard little in terms of a Nexus 8 up until this point, it seems more than likely this was a poor image editing job to begin with, and Google has just made adjustments to stop the chatter.

Of course, on the flip side, by Google having made an adjustment, that will likely only have some believing they did so to hide the accidental outing of the Nexus 8. After all, this would not be the first time Google revealed a device. They did the same with a Kit Kat statue video — it showed the Nexus 5.

Just to keep the conspiracy alive, there was a recent Bluetooth SIG filing that highlighted an 8-inch tablet. The filing was discovered about a week back and had the LG-V510. Time will tell the eventual outcome here, but we are likely to side with Google sticking with a 7-inch and 10-inch variety for the Nexus tablet line.