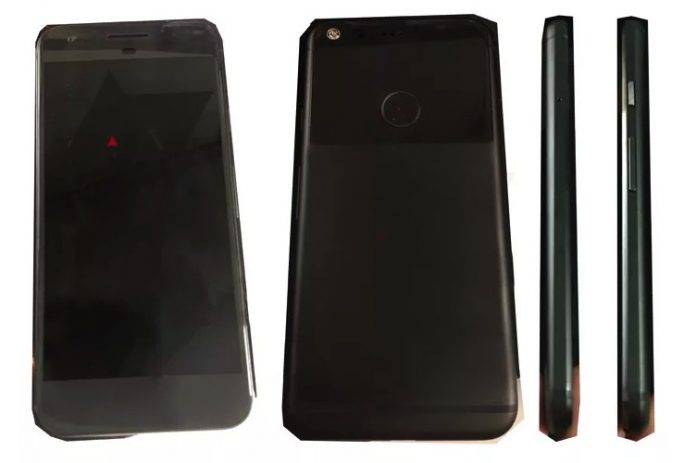 Google and HTC are definitely working on a new Nexus phone. It’s not just one but rather two new devices we already know as the Marlin and Sailfish. We’ve been featuring the phones recently and we know they will be of different sizes and specs. We’re holding on to an IFA 2016 launch since it’s the nearest tech event schedule we know. However, most Nexus devices we know are usually launched October every year.

We’ve seen and heard information and images about the HTC Nexus phones. A set of the 2016 HTC and Google’s Nexus Sailfish phone images were leaked yesterday after the AnTuTu and GFXBench sighting. We’re expecting to see and hear more rumors and speculations before the official announcement. But as with any other product launches, a visit to the FCC means the product is almost ready.

Someone saw new entries at the agency’s website with a reference to G-2PW2100 and G-2PW4100. Both are from HTC so  we can say it’s a confirmation that the Taiwanese tech company is really working on the new Nexus phone. There could be a new premium Nexus because of the high-end specs listed. We’re assuming we’re not just looking at the prototypes but the latest models already. Not much details were shared but only the usual connectivity features like NFC, Bluetooth LE, Wi-Fi (dual band), and LTE.

This isn’t the first time two new Nexus phones will be launched at once. Last year, Google decided to roll out two: the Nexus 5X and Nexus 6P. The strategy seems to be working since people have more choices. Nexus is Google’s own flagship line of Android devices that doesn’t have any configuration from the manufacturer–in this case, HTC.