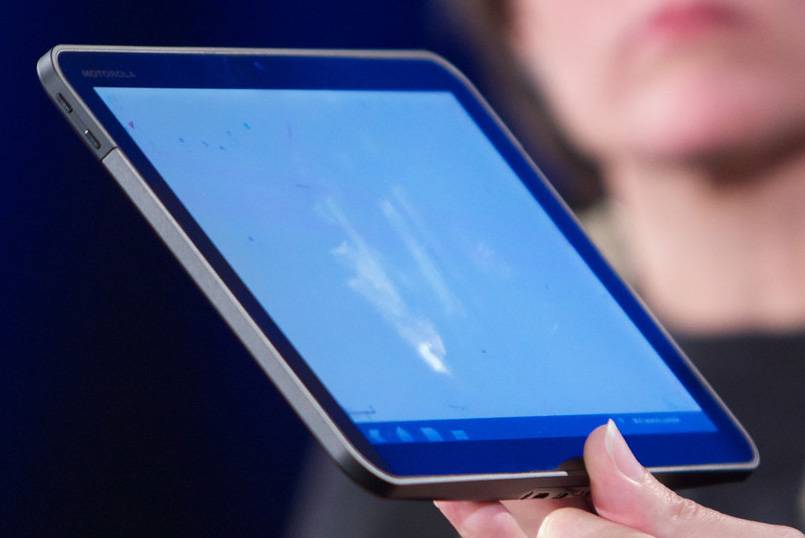 High-resolution photos of Motorola’s Android Honeycomb tablet have emerged from its brief preview earlier this week, showing the front and back of the slender slate. The handiwork of photographer Asa Mathat at D: Dive Into Mobile, they’re perhaps the closest we’ll get to the tablet until it launches – along with Honeycomb – in 2011.

“We added new APIs to Honeycomb that allow an application to split its views to multiple views” Rubin described of Honeycomb, “on a a tablet they can be side by side, while on a phone they might be one after the other.” It’s a similar story to what Notion Ink has done with its Eden multitasking system, from the sound of things, and you can see it demonstrated in the video below. 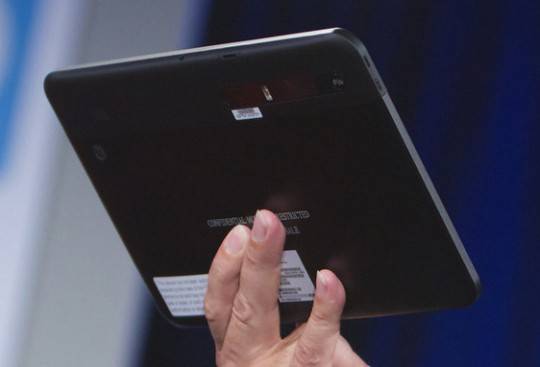