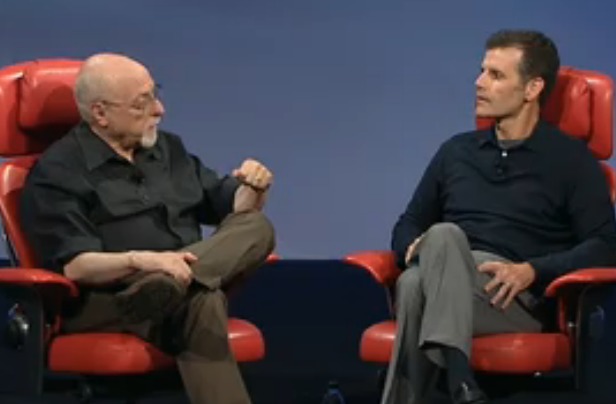 At today’s D11 conference, Motorola‘s Dennis Woodside talked about the company’s ambitious plans to reinvent itself via the launch of a handful of smartphones, starting with a “hero” device called the Moto X. Such a device will be contextually-aware of its surroundings via low-powered sensors, enabling it to respond in ways that Woodside says isn’t available on current smartphone offerings.

The Moto X is being hailed as the first smartphone assembled in the United States, with the company using a 500,000 square-foot facility in Texas that was previously used for Nokia handsets. Word originally had it that the phone would be launching by October, which is the month the other handful of handsets are slated for, but according to a press release the company has published, the hero smartphone will actually be hitting shelves sometime this summer.

Responding to an initial round of questions about the hero handset, Woodside responded with a few details: “It is going to be broadly distributed. There are a couple things we’re going to be doing differently … Motorola has always been good at managing ultra-low power sensors, such as the gyroscope and the accelerometer, and keeping those on all the time so the device knows different use states. The [Moto X] knows when it is in my pocket, it knows when I take it out of my pocket. I might want to do something, I might want to take a picture, so it fires up the camera.”

That doesn’t mean the handset will always fire up the camera when removed from a pocket, Woodside clarified, just that it will instead be aware of what the user wants to do based on the context around it, and based on that awareness will take action to facilitate that desire. To move from the camera example and provide a different idea of what the sensors and contextual awareness will do, Woodside said: “Imagine when in the car, the device will know it is going 60MPH and it is going to act differently so you can interact with it safely. Those are the kinds of things we’re doing with fundamental technology.”

Motorola says it chose to produce the Moto X domestically for several reasons, one being that it offers business advantages since its designers and engineers will be closer to the factory. Such a reality will result in “a leaner supply chain,” the ability to mobilize towards new trends and such quicker, and more. No word on specs yet, but Motorola promises more details will be coming soon.