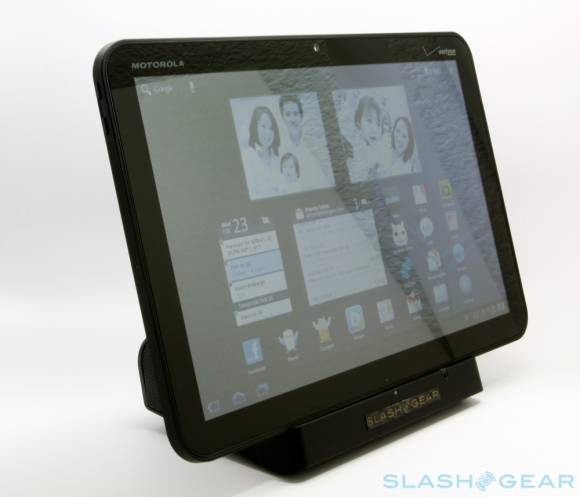 Earlier this week there was a few reports that the Motorola Xoom was doing ok with sales, but that Motorola was already starting to cut orders, and lower supply. There was also talk that they might be terminating production as soon as July 2011. This all stems from a story by Digitimes that ran yesterday. For more information on the original story we covered it at SlashGear.

Apparently Motorola will slowly cut supply and terminate in July and start preparing for the release of another tablet to take on and beat the iPad 2. This has since been denied by Motorola and they have reached out to our friends over at Phandroid and said they plan to manufacturer, and ship the Xoom well past the second quarter. So according to them the reports by Digitimes were inaccurate.

Obviously Motorola is already working on something else, as all companies probably have many devices in testing phases 365 days a year, but for now the Motorola Xoom is the main focus as it’s only been out a few weeks. They plan to sell plenty more once the Wifi-Only Xoom hits the streets.