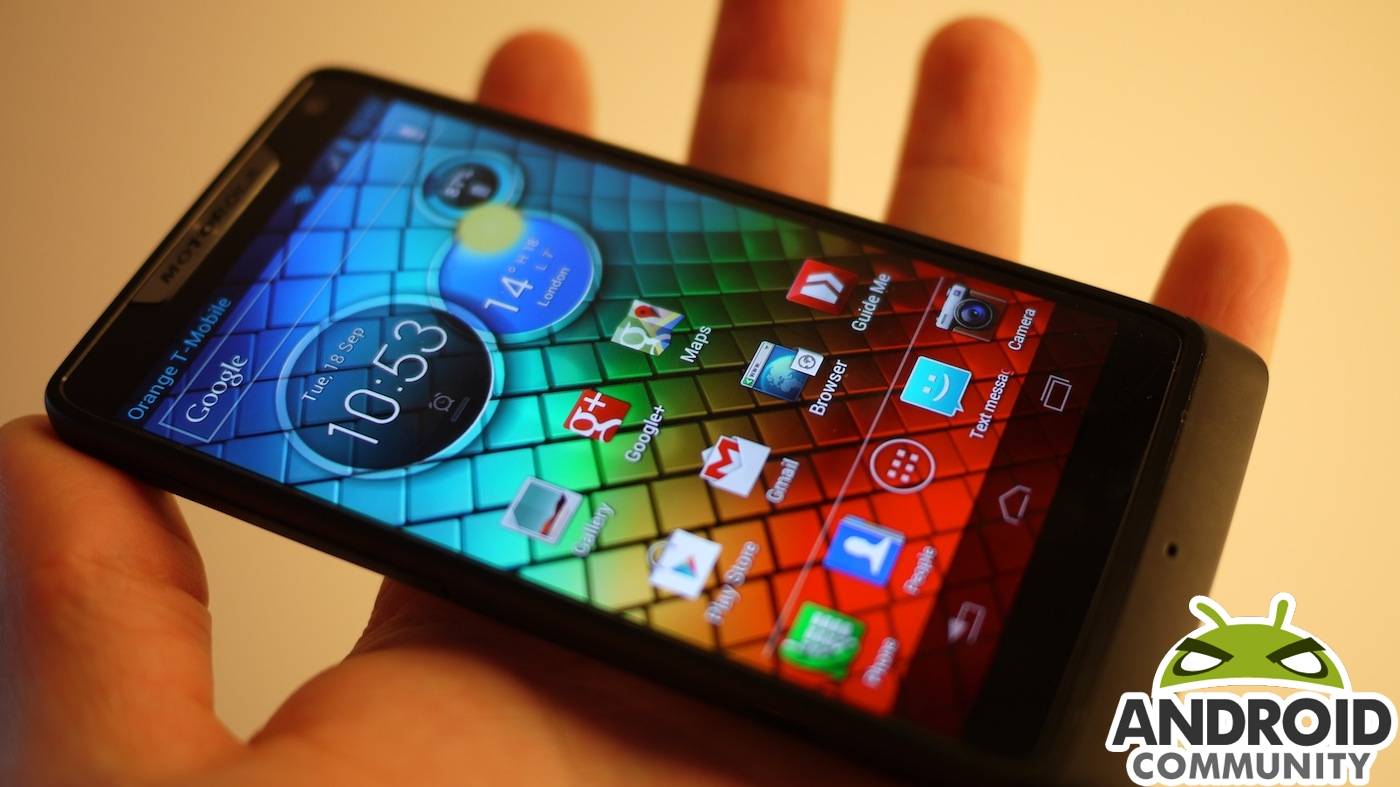 Motorola has outed its latest Android smartphone, and while the RAZR i may have a slick edge-to-edge Super AMOLED display, it’s the Intel Atom processor inside that’s most interesting.  Running a 2GHz single-core CPU with 1GB of RAM and 8GB of ROM (5GB user-available, plus a microSD slot), the RAZR i will launch with 4.0 Ice Cream Sandwich but is, Motorola insists, Jelly Bean upgradeable eventually.

When, exactly, that will happen is unclear. For now, it’s Motorola’s mildly tweaked version of ICS, with a custom camera app that pushes HDR photography, and the “circles” UI seen on other recent Moto Android handsets. 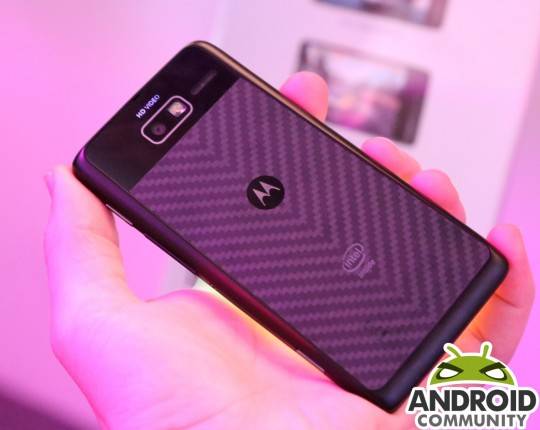 The display is a crisp, bright, and colorful qHD Super AMOLED, with minimal bezels helping Motorola hit a compact 60.9 x 122.5 x 8.33 mm size and 126g weight. The outside uses lashings of Kevlar for extra ruggedness, while inside there’s quadband UMTS, NFC, WiFi a/b/g/n, Bluetooth 2.1 and aGPS/GPS/eCompass.

On the back is an 8-megapixel camera good for Full HD video recording, and there’s a sub-1s start-up time and the ability to burst-shoot ten frames in a second. A 0.3-megapixel camera faces the front for video calls. Motorola says the RAZR i’s 2,000 mAh battery is good for “20hrs of mixed usage.”

Intel has struggled to make its mark in the smartphone chip market, though some brand-name support from Motorola might be sufficient to give it a shove in retail.

Motorola says the RAZR i will launch in early October, arriving in the UK on Orange, T-Mobile, Phones 4U, Virgin Media, and Tesco, along with in several countries in Europe and South America. Retailer Clove has already listed the SIM-free version for £285 (exc. VAT).

More info over at SlashGear.