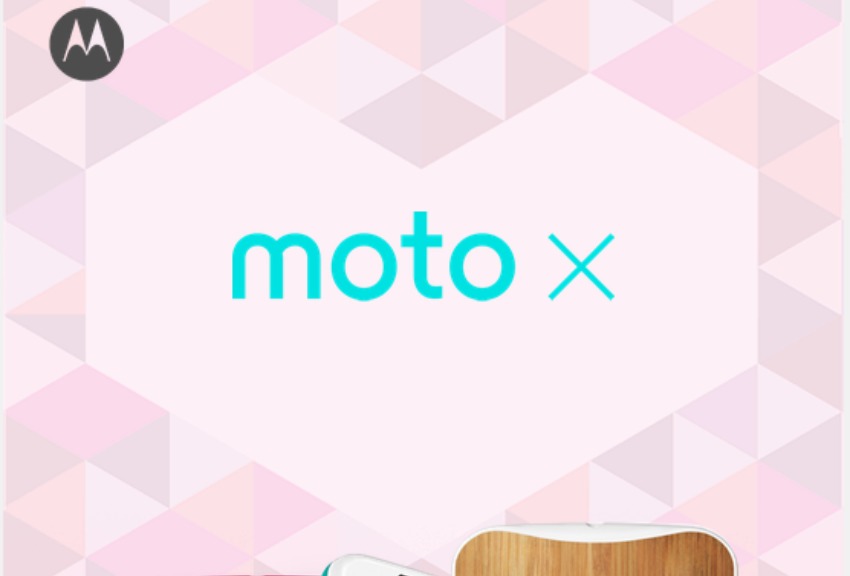 It’s nice to hear of price cuts, temporary or permanent, once in a while, though having one almost every other week might start to sound suspicious. That said, the Moto X is getting another temporary price reduction which Motorola says is just in time to keep you warm this Valentine’s Day.

It is almost hard to keep track of how many times the price tag on the Moto X has been slashed, which is probably a good thing for consumer’s pockets. The rather interesting and admittedly desirable smartphone last experienced a one-hour $100 discount just last week, after a more permanent $100 price slash implemented at the start of the year. Now Motorola is taking out the scissors again, this time for a longer period. 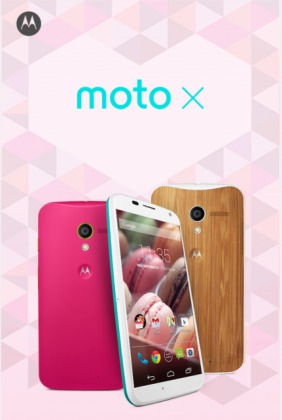 Through the days leading to February 14, those purchasing a Moto X with no contract can take advantage of a $70 discount. This means that the 16 GB model will sell for $329.99 while the 32 GB variant for $379.99. The extra $25 cashout for a wood back cover still applies. The great thing about this promo is that it also applies to the Moto X Developer Edition as well, giving tinkerers a good deal. 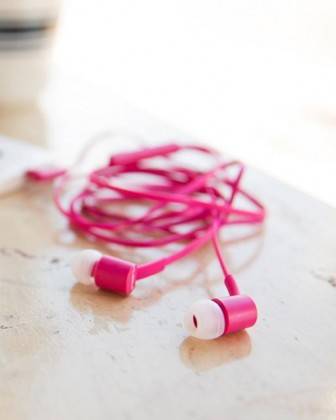 As an aside, Motorola is also offering SOL REPUBLIC JAX in-ear headphones with a slightly different discount. Buy one pair and you get 50 percent off on a second pair, probably for a loved on. Now if only Motorola offered a similar two-for-one discount, which would probably be more to the spirit of the day anyway.