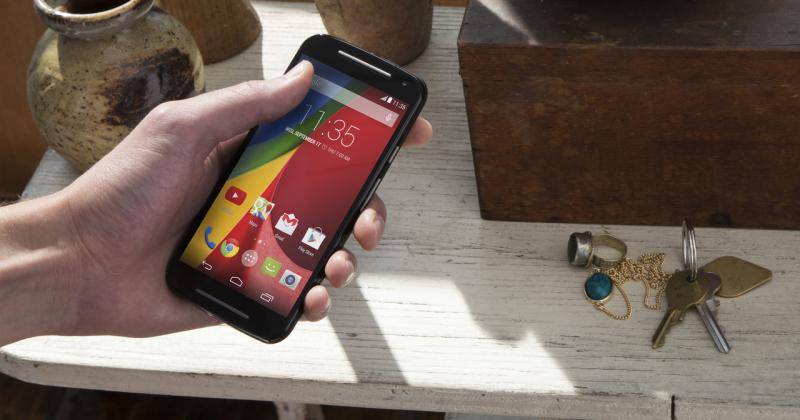 Motorola is working really hard to release Android 5.0 Lollipop updates for its latest devices. Luciano Carvalho, software engineer at Motorola Mobility Holdings, posted on his Google+ account that more Moto products are getting a taste of the sweet Lollipop this year. Even those older models from 2013 and 2014 will receive Android 5 so users can enjoy the new platform. Some Moto phone owners are reportedly receiving 5.0.2 updates. These are on-the-air (OTA) updates but are being released to a limited number of people only in different parts of the world. Once more people confirm that the Lollipop updates are good enough and if there are no big issues, Motorola will release the software update to more people.

The new Moto G was the first Moto product to officially get Android 5.0. If you own other Moto products, download the latest Motorola Updates Services app to check if you can receive the Android 5.0 update. We’re certain that once you update, you’ll see more bugs that need to be fixed. This is not new because updates released by Google are not really validation for all Android phones. Luciano Carvalho noted in his post that it’s actually the job of phone manufacturers to fix the problem.

Motorola wants to make sure Moto phone owners continue to enjoy a smoother experience on their devices after the Android 5.0 update so if you’re a Moto device user, feel free to inform the company about possible bugs you encounter.