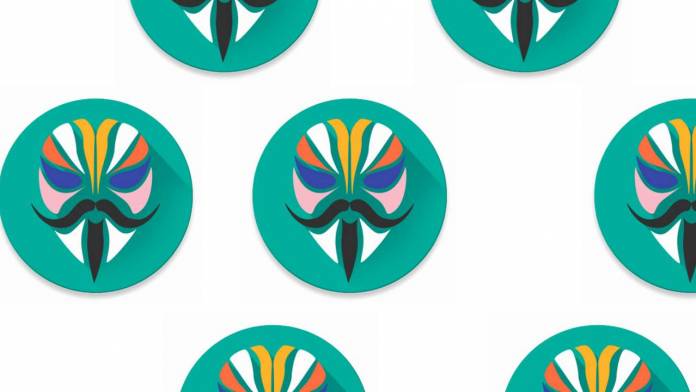 The creator of Magisk, John Wu, who has helped users achieve root access on the Android devices for years, in a critical move in his career joined Google earlier this year. His taking up the role in the Android Security Team at Google had compelled many fans to believe otherwise about the state of Magisk. John Wu has, through a post on medium, put the hearsays to rest, clearing on his conflict of interest at Google.

According to Wu, the Magisk project will live but obviously with some notable changes. Running Magisk while having access to all Google source codes would definitely be conflict of interest for him. For this Wu has put forth certain noteworthy alternations that fans should be aware of.

First, and the biggest change is that MagiskHide will “see its end of life.” The module was used to hide information that the Android was rooted; this was important because some apps cease to work when the default Android settings are modified. That said, some aspects of MagiskHide will still be available Wu notes.

The developer said Magisk-Module-Repo will be removed from the Magisk app and moved to Github allowing trusted community members to take the process forward. The app will however continue to allow users to install modules through .zip files. Highlighting his personal involvement in the community hereafter, Wu informs, it will be “reviewed with extra scrutiny” by Google.

Based on the information, we assume, Wu will be little involved on the right side of Github. This transfer to the open-source community is a big stride for people to make contributions to the project. According to Wu, there has been an increase in external contribution to core components of Magisk in the past year or so, and this is likely to increase henceforth.