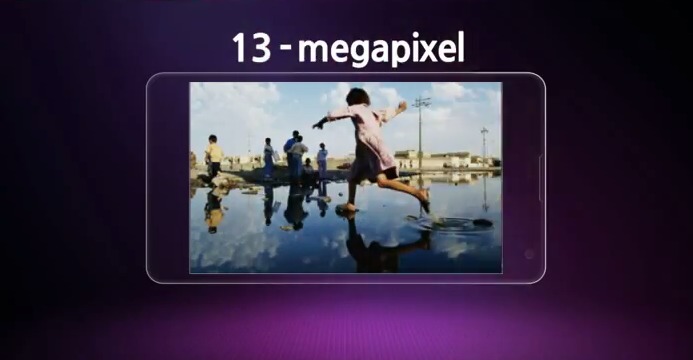 If you’re the type of person who loves snapping photos with your smartphone, are obsessed with Instagram, or just wants a better camera on your Android device the LG Optimus G might be just for you. Today LG’s released another promo video claiming their 13 megapixel Optimus G will feature the “world’s best camera.” — for smartphones at least.

Basically they are saying that while just the megapixel number isn’t everything, their new camera module inside the upcoming Optimus G will be the world’s best camera and have the best image quality available in the smartphone market. Sadly there was a quick mention at the very end of the video stating some regions will only get the 8 megapixel model — and not all 13. We have a feeling the US 4G LTE models won’t have room for the 13 megapixel camera. Here’s the video:

LG has been very vocal this time around with the Optimus G smartphone and hope this will start a new trend and help improve their brand image moving forward. Samsung’s currently leading the Android charge in all areas but this new Optimus G with its quad-core and 4.7-inch display could change that.

LG officially announced the Optimus G a few weeks ago and we expect to hear more details on it sometime next week. Between Android 4.0 Ice Cream Sandwich, a TrueHD IPS display, quad-core processor, and this new camera from LG Innotek we expect this to be quite the smartphone. Hopefully LG can deliver and we’re excited to see some sample shots from this new camera technology. Hit the links below for what we know and have seen thus far from LG.