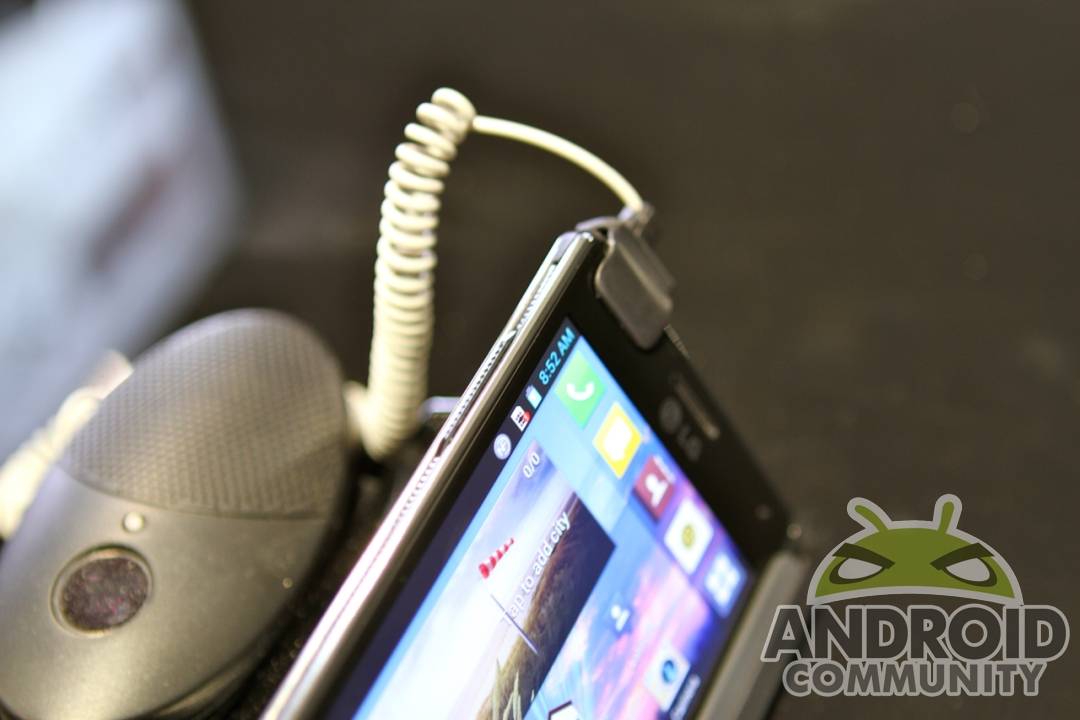 After much speculation, LG has finally unveiled its new lineup at Mobile World Congress, and the Optimus 4X HD is right at the front. The new flagship is set to replace the Optimus LTE at the highest end of LG’s smartphone offerings, and naturally we took the trek to Barcelona to check it out. The 4.7-inch, quad-core, ICS, 720p monster of a phone has got a lot to love, and significantly boosts LG’s place in the high-end race. Check out some hands-on photos and impressions below.

The first thing you’ll notice about the Optimus 4X HD is that LG has done away with its former user interface (affectionately known around here as “I Can’t Believe It’s Not TouchWiz”) for a lighter and more subtle version. It’s still a pretty radical departure from Android proper, and you’ve got to check the Settings menu to make sure that it is indeed Android 4.0, but thanks to the hardware and software combo it’s surprisingly fast. A more readable and lighter theme helps navigate as well. 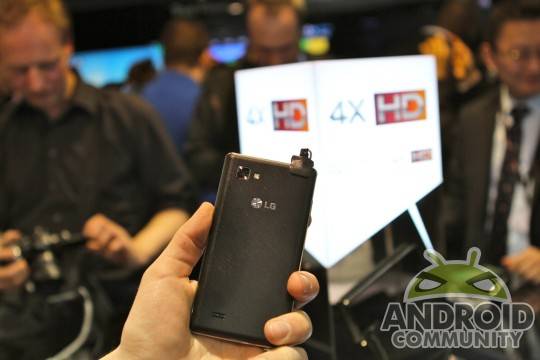 From the hardware perspective, the outside is a little dull – there’s certainly no high-fashion accents like on the lower-end L-series revealed at the same time. The massive 4.7-inch IPS LCD is at least as bright as we’ve seen with other LG high-end phones like the Spectrum, and considerably sharper than Samsung’s 720p panels (though not quite as vivid). Below the screen you’ll find ICS’s navigation buttons transposed onto capacitive touch panels – no Search or Menu button in sight. 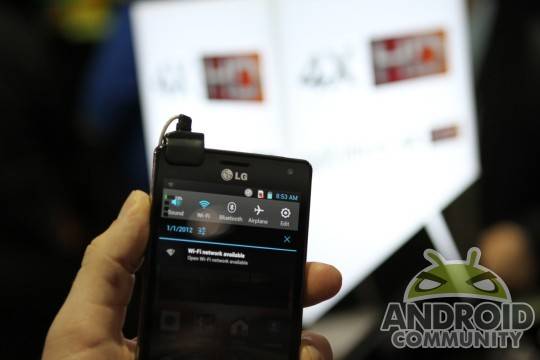 At 8.9mm thin, LG is matching a lot of the phones we’re seeing today (like Huawei’s Ascend D Quad) without going for broke in the ultra-thin department. That should allow for some decent battery life, even with the Nvidia Tegra 3 processor and 1GB of RAM. The 4X HD is the only one of LG’s new lineup to feature Nvidia silicon – the others are all using Qualcomm. We should have some hands-on video for you soon, so check back later – or just keep refreshing the MWC 2012 portal for this and other LG smartphones.