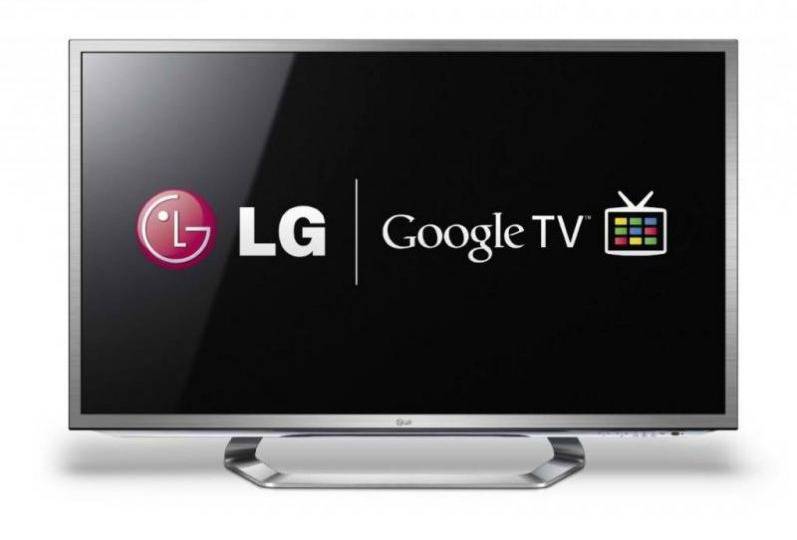 Having already said their Google TV would get an update in the third quarter of this year, LG is apparently ready to make good on that promise. Via a tipster, we learn that LG customer service is telling users they’ll see an update to their service, starting Monday.

The update, which is said to be an upgrade to Android Jelly Bean, was noted as being the 4.2.2 variety. The upgrade for Google TV was announced at Google I/O this year, but LG was the only company willing to commit to the change. Others, like the Logitech Revue or Vizio CoStar, have been quiet on their upgrade cycle.

On the heels of the Chromecast announcement, many wondered if Google TV was bound for the recycling bin. Google is determined to have both, saying they believe there is room for both in your living room. With hardware partners dragging their feet on upgrades or turning their back on the program altogether, we wonder how true that is. LG seems to be one of the few partners sticking around.

If you have an LG Google TV, or LG TV with Google TV built in, look for your update on Monday. It may roll out in one day, but a gradual implementation is expected.