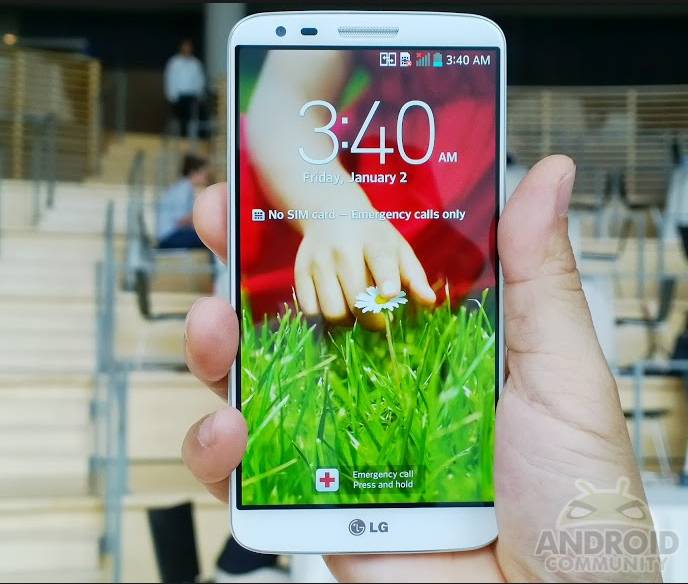 This week we’ve learned about a rather large chunk of LG‘s plans for the rest of the year and early 2014, and some of it should have many of you Android fans quite excited. According to an exec out of LG Bulgaria, LG plans to have a tablet later this year, a smartwatch, bigger phablets, and even flexible display devices early next year. This one is a whopper.

The details come by way of an LG exec named Dimitar Valev, who answered tons of questions for a local paper in an interview revealing a slew of their plans. At least according to PhoneArena. 2013 will be the year they release another tablet.

First off this isn’t the first time we’ve heard reports of a tablet coming this year, after they’ve left that market alone following failed attempts in the past. It’ll likely match the LG G2, and is reportedly being called the LG G Pad. Valev didn’t confirm a name, but confirmed it was coming this year. So take it as you will. He then got into talks of more smartphones, bigger phablets (like the LG Vu III) and more for next year. 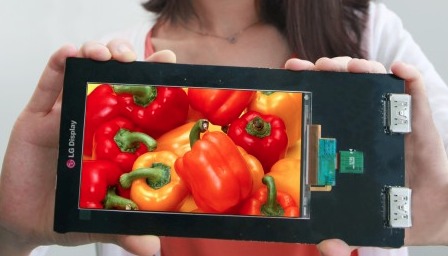 Next year LG will launch a smartwatch, which makes us wonder if they’ll have anything this year on that front. The device will launch initially in the US, if his report is correct, and we’ll also see their Samsung-rivaling flexible display technology. Possibly in said smartwatch.

He ends by talking a little about Windows Phone and Firefox OS, but we all know their main focus lately has been all about Android. LG’s been bringing their A-game with the Nexus 4, G2, and rumored Nexus 5, and things are likely to continue well into 2014.