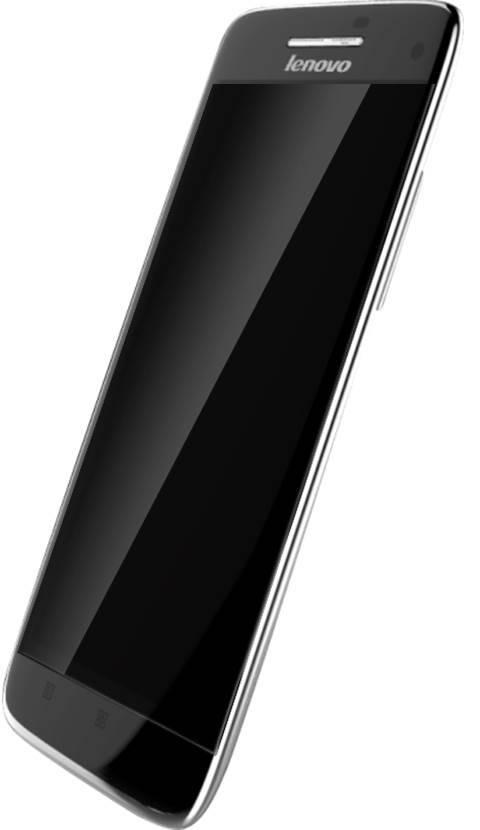 This week at IFA the PC and laptop giant Lenovo has introduced another smartphone for the Chinese markets. It’s called the Lenovo Vibe X and this time around we won’t be sporting an Intel processor. With a MediaTek quad-core, 5-inch display, and two top-tier cameras on board Lenovo is hoping this can get their foot higher in the mobile race.

The Lenovo K800 is a nice smartphone, but this is their next flagship device they hope to battle upcoming devices such as the Oppo N1 and more. Coming in a premium polycarbonate body and some top-tier specs here’s what we’ll be working with from the Lenovo Vibe X.

The X will sport a 5-inch 1920 x 1080p full HD IPS panel. And Lenovo is touting it as a “20/20 vision display” whatever that means. Under the hood is Android 4.2 Jelly Bean, being powered by a MediaTek 1.5 GHz quad-core 6589T processor and 2GB of RAM. Internally you’ll get 16GB of storage. So it’s pretty stacked. You’ll then enjoy a 13 megapixel rear camera, and an industry leading 5 megapixel front camera with a 84 degree viewing angle for optimal video calling. 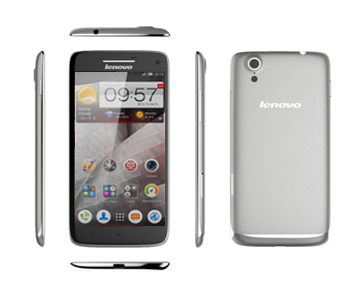 It’s only 6.9mm thin and 120 grams, so it will be one of the thinnest and lightest devices around. Although Oppo and Huawei both have previously claimed the “world’s thinnest” title for devices slightly thinner. Lenovo has also confirmed Corning Gorilla Glass 3 with beveled edges, but we don’t have additional details on battery size.

According to the details provided the new Vibe X will hit China in October, and follow to other Lenovo smartphone markets in December. We’ll update with pricing and some hands-on as soon as possible.