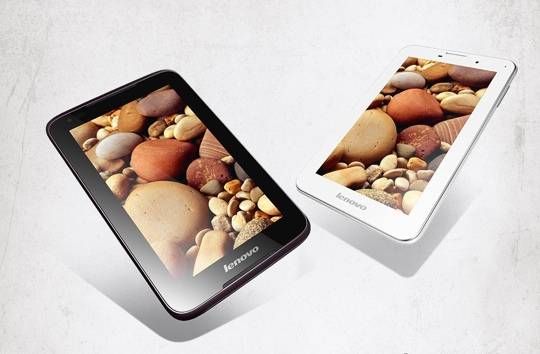 As far as the IdeaTab A1000 goes, this model is powered by a dual-core 1.2GHz MT8317 processor and is sporting measurements of 7.83 x 4.76 x 0.42 inches with a weight of 0.77 pounds. This model is also available in two colors — black and white. Of course, the basics such as an accelerometer, 3.5mm headphone jack and microUSB (for charging) can also be expected.

Touching back on the pricing of the A1000 and it looks like Lenovo currently has a coupon code available that will lower the price by $40. The code is listed on the Lenovo website as “IDEADEAL” and will bring the price of the A1000 down to $149. This is listed as being a “weekly deal” however there isn’t anything specific in terms of an expiration date.