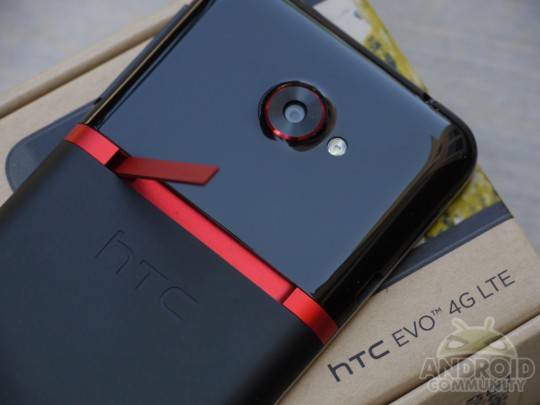 If your day wasn’t crammed full of patent litigation news already (and when is it ever?) then prepare for a doozie. Apple’s patent lawsuit against HTC, supposedly over early this year, has caused the International Trade Commission to delay shipments of HTC One X and EVO 4G LTE phones in US customs. The Now Network has confirmed that the EVO 4G LTE will miss its scheduled release date of March 18th (this Friday).

The U.S. availability of the HTC EVO 4G LTE has been delayed.  HTC is working to resolve this issue and appreciates your patience as they work to get products into Sprint channels. We can’t provide specific timing for product availability at this time and we appreciate your patience as HTC works to get products on store shelves as soon as possible.

There’s no telling how long the ITC’s investigation will last, and certainly not what conclusion they’ll reach. Presumably if the phones are found not to violate Apple’s singular software patent, the devices will be released to the carriers and eventually the customers. Should the ITC rule against HTC, the company will probably send out yet another software update to re-comply with the ruling.

It’s interesting that this ITC ruling in Apple’s favor, now nearly five months old, is being enacted just as two major Android devices have hit the market. It’s also notable that other, lower-profile HTC phones like T-Mobile’s HTC One S haven’t been affected. Consider that T-Mobile is the only major US carrier to go without the iPhone. Of course that’s merely speculation. Wink wink.