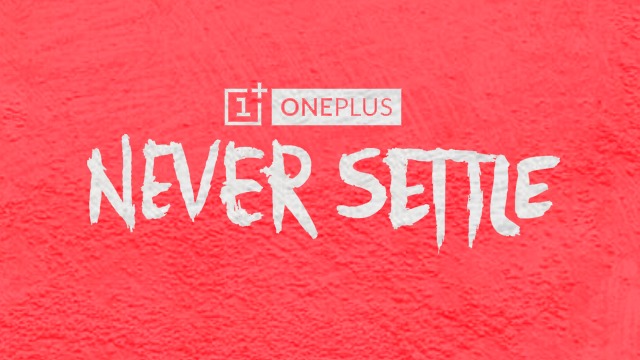 Well look what we have here. It looks like some of the rumors and leaks were less than true, as we all were led to believe that OnePlus is pushing its flagship launch to Q3, maybe Q4 of this year. But here we are today, and an invite is clearly out from the Shenzhen-based outfit for what seems to be a launch event tomorrow. Will the OnePlus 2 finally be unveiled, together with a rumored second phone device?

Here’s what the rumor mill is working out – OnePlus will indeed be uncovering the OnePlus 2 tomorrow, its second flagship after a solid performance for its first gadget, the OnePlus One. If you remember, the gadget was received warmly by users (who actually got their hands on the One) and generated good reviews because of its robust build and the tweak-able Cyanogen software. 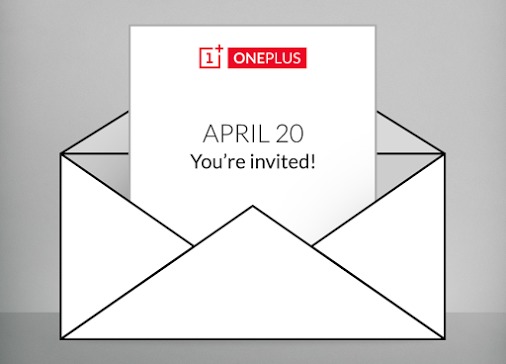 If the OnePlus continues the trend that made its predecessor one of the devices of 2014 – namely the string specs and the lower price – it might just make a dent in the pockets of the bigger companies. BUT, only if they make it more available to the masses this time. We were not fans of OnePlus’s “invite only” system. Sadly, we are hearing rumors from China that the OnePlus 2 and the OnePlus One Lite will still go with the invite system. We hope you learn your lessons from last year, OnePlus.