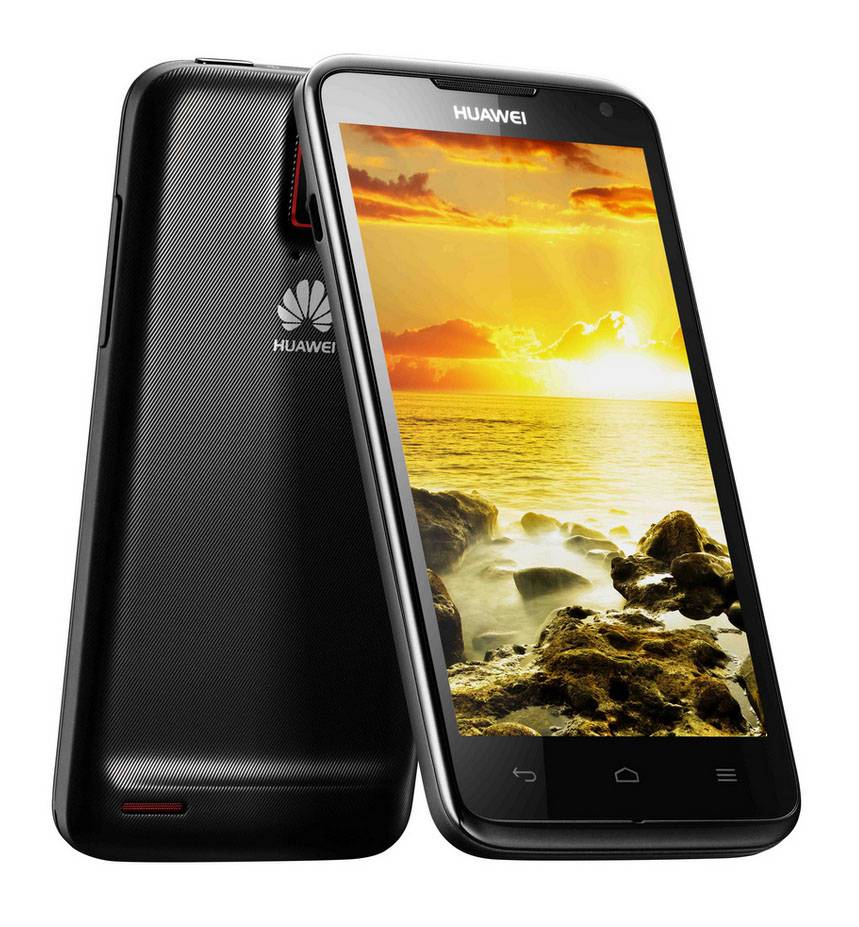 After months of teasing, Huawei’s finally pulled the wraps off of its new high-end flagship, the Ascend D Quad. The company intends to play with the big boys by cramming a quad-core processor and a 4.5-inch 720p screen into a svelte 8.9mm Android smartphone – with Ice Cream Sandwich on the side. But what’s most interesting isn’t necessarily the phone itself: inside you’ll find Huawei’s own Arm-based quad-core processor, the K3V2. According to Huawei, this new design is both faster and more efficient than Nvidia’s Tegra 3, which we were expecting to see – we’ll wait until some real-world benchmarks to draw our own conclusions.

Like Motorola’s flagship RAZR, the D Quad is getting a long-lasting brother in the Ascend D Quad XL. As the name implies, it features a larger battery, bumping the stock 1800mAh up to 2500mAh, matching larger phones like the Samsung Galaxy Note but still nowhere near the RAZR MAXX’s 3300mAh. The larger phone will have otherwise identical specifications, aside from a 10.1mm-thick chassis. Huawei claims that the combination of a larger battery and their own proprietary power management software will give the Ascend D Quad XL 2-3 days of active use.

Elsewhere on the phone you get an 8MP rear and 1.3MP front-facing camera, Dolby 5.1 Surround Sound and a currently undefined combination of on-board and SD storage. Looking at the photos it’s clear that Huawei is keeping its hands-off approach to Android with a mostly stock version of ICS, though physical navigation buttons remain, like the leaked HTC phones we expect to see later today. The Ascend D Quad and D Quad XL will go on sale in North and South America, Europe, China, Asia-Pacific, Australia and the Middle East in the second quarter of 2012. Keep an eye on our MWC 2012 portal for some hands-on coverage later in the conference.