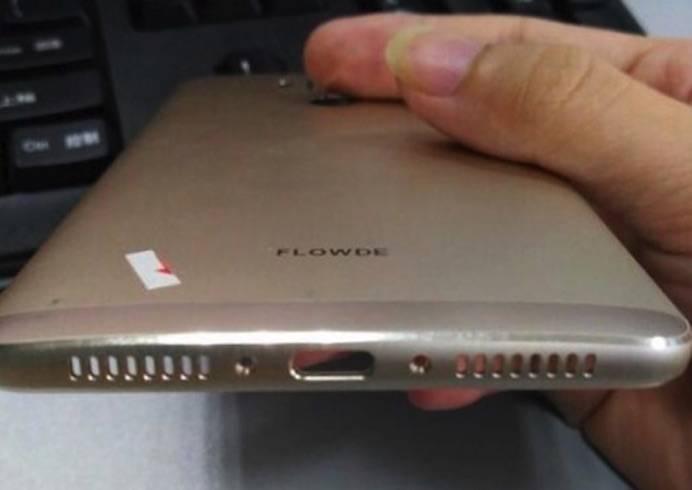 The Huawei Mate 9 has been tipped for the IFA 2016 next month after some specs listed on GFXBench were leaked. More often than not, information shared on the benchmark site turn out to be true but now we’re more concerned on how the phone will look like. As a follow-up to the Mate 8, Huawei seems to be keeping the standards intact but now putting them together to make a better phone.

Rumor has it that the smartphone will boast of a 5.9-inch display screen and Full HD resolution. Processor is believed to be a Kirin 960 with 4GB or 6GB RAM. The previous leak made us believe that the unit will have a 12MP dual camera system but the latest leak is telling us the device will have a 16MP rear camera instead. It’s only the megapixels anyway so no problem. 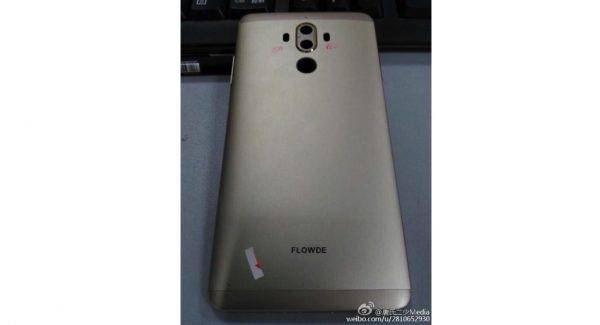 No information when and where Huawei will make the Mate 8 available at launch but we know it will be out in China and Europe first since the IFA 2016 will be held in the region.