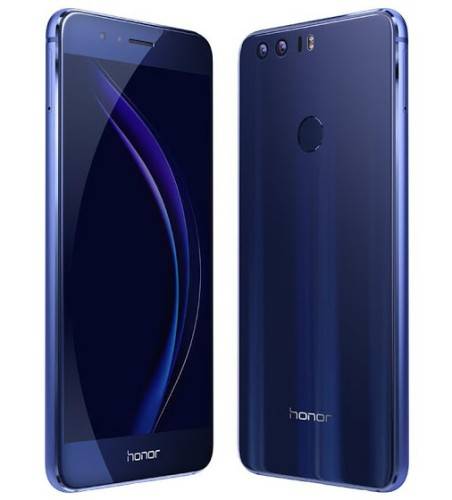 The Huawei Honor 8 is finally available in a lot of markets around the globe, and so along with this, one of the OEMs people, Taylor Wimberly, announced on his Google+ page that for this particular device, they will be releasing regular software updates over the next two years. This is good news for those planning to get the well-reviewed new smartphone as you will get something new out of it at least for the next couple of years.

For the first year of the Huawei Honor 8, users will be getting an update every 3 months with new features and of course bug fixes and improvements. For the second year, they will still be getting updates, but probably not as often as the first. Updates will also include the monthly Android commitment of security patches. Beyond the two years after the device was released, they will provide updates “in response to any threats to user safety and security.”

There are rumors that Huawei will be releasing a kernel source code for Honor 8, to give developers create custom ROM builds for the device. This also is an indication that the company seems to want to support the independent developer community, as they have also created a partnership with the xda-develoeprs forum, although in what capacity exactly isn’t clear at this time.

The Huawei Honor 8 is starting to become available in several markets and it has also gained good reviews because of its distinctive design, good enough specs, and strong performance. It’s also decently priced at $400.