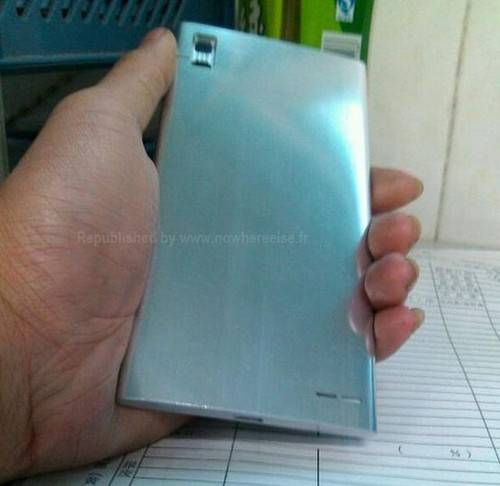 Huawei hasn’t been in the news as much lately regarding their smartphone push, but a new device has apparently leaked a few times and was even mentioned by their own CSO, which is supposedly coming soon. The Huawei Honor was decent back in 2011, but after a few changes the all-new Honor 3 looks to take on Samsung and others in the Chinese market.

According to some recent leaks and reports, the CSO of Huawei mentioned the Honor 2 quad-core or Honor 3 would be coming in June. He stated the device will bring a new design, and be worth the wait. We’ve heard Huawei is planning to launch some “explosive” new devices in China this summer, and this could be one of many.

Earlier this week we learned about the Huawei P6 as the world’s thinnest smartphone, and the Honor 3 should be relatively thin too, but rock top-tier specs throughout. With possibly a 5-inch screen we can expect a 1080p HD display, Huawei’s own K3V3 quad-core processor and 2GB of RAM, a 13 megapixel shooter around back, and run on Android 4.2.2 Jelly Bean.

The image above is rumored to be the Honor 3, or the Huawei Edge, and shows their attempt to start producing quality smartphones wrapped in durable aluminum. The report also states the new Honor 3 will come in at an impressively thin 6.3mm thick. Pretty impressive sounding device. The Hauwei Ascend D Quad XL was a decent smartphone from our review, but this should be even better.