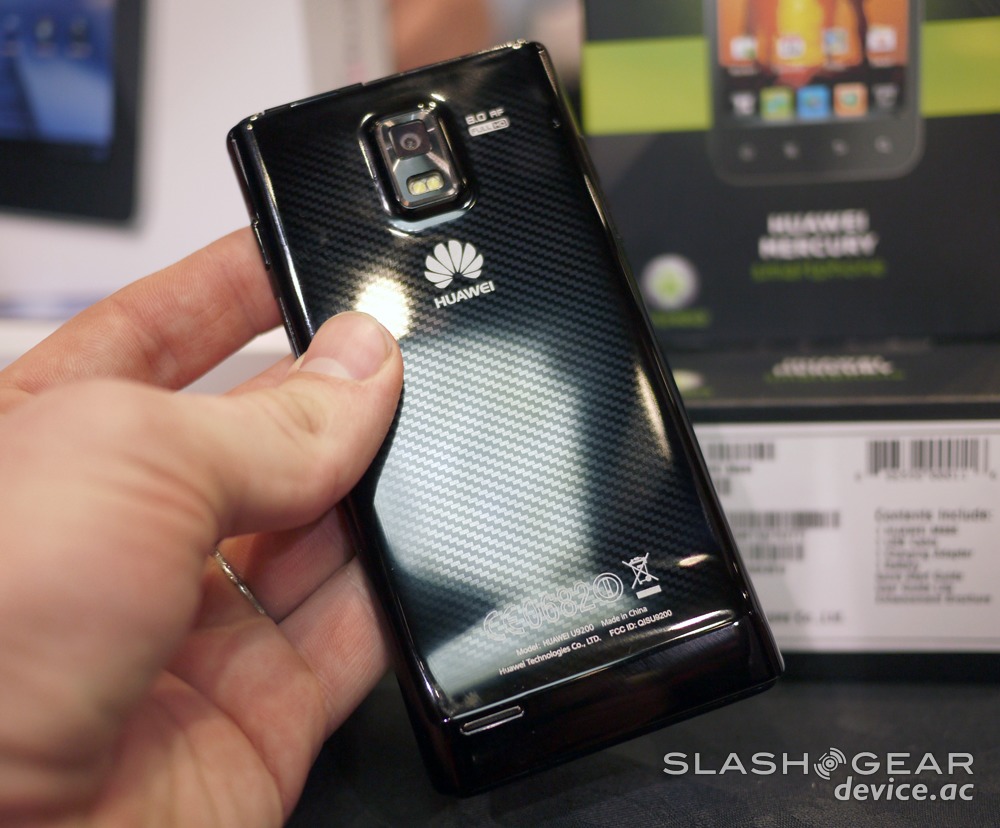 This 4.3″ Super AMOLED, 1.5 GHz dual-core packing handset comes with the latest Android operating system and still manages to be extremely thin, one of the worlds thinnest available. Starting in May and continuing throughout the summer the Ascend P1 will hit retailers in Hong Kong, Taiwan and Australia, followed by Latin America in June, then in Europe sometime this summer. We received a quick hands-on back at CES and here that is for those interested.

Sadly Huawei claimed global availability but the USA will have to wait until later with no exact dates or time frames given. Either way this ultra-thin phone coming in sleeker than the Motorola RAZR should be one to watch out for this summer for those not in North America. With design similarities to a Samsung Galaxy S device the Ascend P1 was pretty impressive back at CES. You’ll want to at least give it a second look. Huawei also didn’t mention the P1 S which is currently the worlds thinnest phone being a full millimeter thinner than the regular P1.