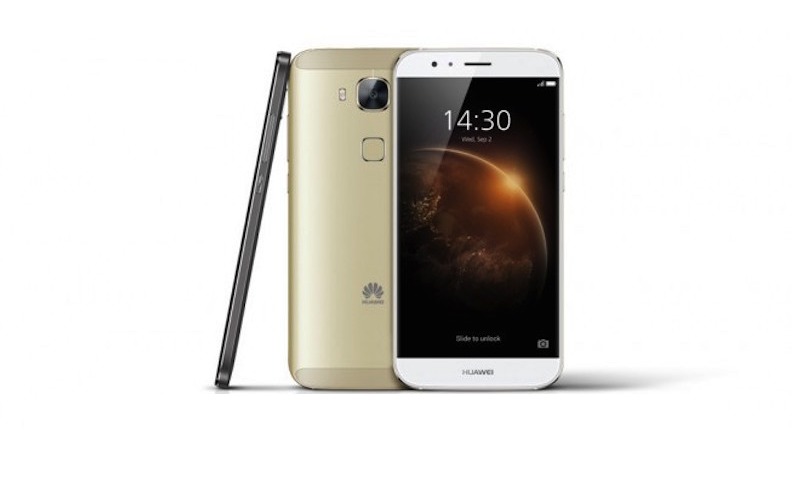 The new king of the Chinese mobile market is scheduled to introduce a new Huawei 8 Mate on November 26 but that’s still a couple of weeks from now. And so we’re surprised with this announcement of a new G7 Plus perhaps as a late follow-up to the Ascend G7 revealed last year. This unit is also believed to be a direct rival of the newly revealed HTC Desire 828 with which comes with an Optical Image Stabilization (OIS) feature.

The Huawei G7 Plus impresses with its “almost” full metal chassis. We say almost because it’s only made of 90% metal. It’s a midrange phone tablet that comes equipped with a 5.5-inch screen with Full HD pixel resolution. Phone is powered a an octa-core Snapdragon 615 chipset, 32GB of internal storage, 3GB RAM, and a microSD card slot for memory expansion. Just like the Desire 828 from HTC, this one has a 13MP rear camera with OIS, RGBW sensor, sappphire lens, impressive low light performance, and a wider aperture.

There’s also a fingerprint scanner at the back and an enhanced speaker. The smartphone already runs Android 5.1 Lollipop out of the box but should be ready for Android 6.0 Marshmallow once the software update is ready.

Three color variants of the Huawei G7 Plus will be ready: gold, gray, and silver. Price tag reads $30 so it’s really one attractive mid-ranger. 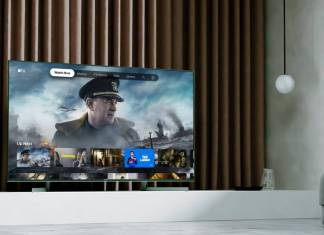 Ida Torres - November 30, 2020
A few years ago, it's a rare thing to have Apple apps work on non-Apple devices but they've relaxed on that count the past...