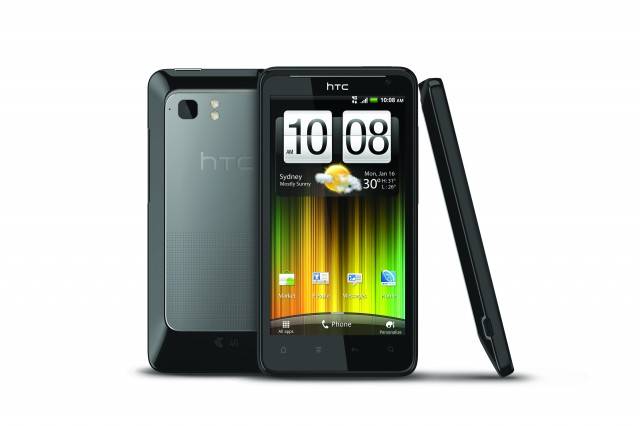 It’s just raining Ice Cream for Android this week. Telstra customers in Australia are reporting that the HTC Velocity (known as the Vivid in the US and Raider in some other territories) is receiving an over the air update to Android 4.0. This comes at almost the exact same time that Samsung Galaxy S II owners in continental Europe and South Korea are getting their updates. The update includes HTC Sense 4.0 that’s found on the new HTC One series, though it’s reportedly significantly faster than the previous 3.5 build on the Velocity.

The Velocity is one of the last HTC high-end phones of the Gingerbread era, with a 4.5-inch QHD screen and a dual-core 1.2Ghz processor, a full gigabyte of RAM and 16GB of storage space. The phone ran Gingerbread admirably in our review of AT&T’s Vivid variant, and should handle Ice Cream Sandwich fairly easily – as far as internals go, it’s on par with the new HTC One S. OF course the LTE radio is one of the phone’s biggest draws, though that doesn’t really affect the software update in any meaningful way.

YouTube user “demomanca” was kind enough to post a wlakthrough of the Velocity’s new software update. Check it out below:

It isn’t clear why Australia is getting the first rollout of HTC’s software update, but it shouldn’t be too long before variants in South Korea, Hong Kong and Germany start seeing a similar update. Customers on Rogers in Canada (where the phone is known as the Raider) and users of AT&T’s Vivid may have to wait for some time, given carrier practices in the Americas. Even so, a relatively early update for other territories indicates that it should be coming stateside within a few months at the very latest.