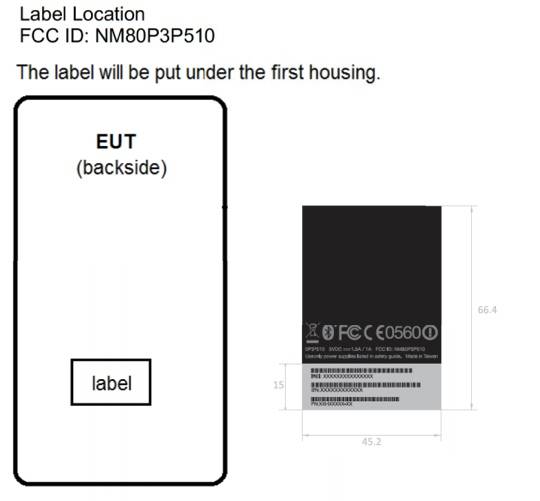 We remain waiting for HTC to offer an official announcement for the One Max smartphone, however it appears as if the handset has recently been discovered in an FCC filing. The key here, it appears to have. The filing did not mention the One Max by name and instead has it referred to by the model number of 0P3P510. As for the bit that brings the HTC One Max connection — a reference to T6UL.

While it is entirely possible that this is a simple coincidence, we have seen the HTC One Max referred to in the past as the T6. Otherwise, there wasn’t much in the way of spec related details in this filing. It did include some basics such as Bluetooth 4.0 LE and a mention of LTE. The catch with the LTE though, it points towards support for band 7, which would imply a non-US model of the handset.

If nothing else, this filing could imply that things are progressing towards that expected announcement. Rumor has it that HTC will be announcing the One Max later in the month. The last date we heard was October 17. And of course, HTC is expected to have this handset arrive as competition to some of the other larger models currently available.

The still rumored specs include a 5.9-inch Full HD display and quad-core 1.7GHz Qualcomm Snapdragon S4 processor. There has also been talk of the handset arriving with 2GB of RAM, 32GB of internal storage, an UltraPixel camera on the back and of course, as we have seen in many leaked images — the fingerprint scanner on the backside. 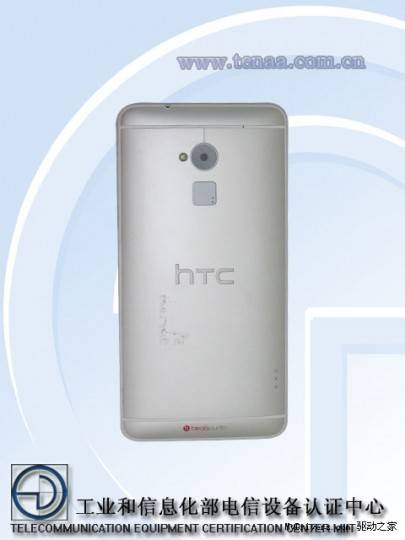 Unlike this particular FCC filing that provided very few details, we recently saw the One Max pass through the Chinese Tenaa. The Tenaa is basically the Chinese equivalent to the US FCC. That filing did include some images of the handset and also included some details on the specs. In addition to what we had already seen, that filing mentioned a 2.1 megapixel front-facing camera, microSD card slot and 3300 mAh battery.

All said and done, it looks like we are getting a good idea of what the handset will look like and what the specs will be, but as we always point out — nothing is official until we hear it direct from HTC.