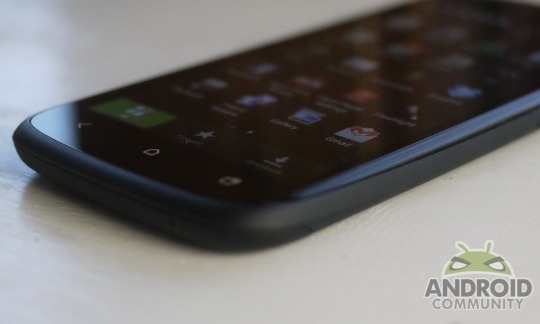 Remember that highly-touted Micro Arc Oxidation metal finishing technique that HTC went to such great pains to note when they revealed the One series? A few early owners of the One S in Europe noticed that it apparently needed a little more arc, or oxidation, or possibly micro, because on some models it’s begun to chip around the impact-prone edges. After some complaints from customers who didn’t appreciate their brand new smartphone looked like it had gone three rounds with a pocket full of change and keys, HTC has responded positively, saying that they’ll repair the hardware of any affected customers for free.

HTC was reserved in their official statement, not admitting to any flaw in the MAO finishing process but verifying that it can be damaged. They also didn’t elaborate on exactly what a fix would entail, only that they’re changing up the process to keep it from happening again.  Here’s their response in full:

HTC is committed to delivering a high quality product and great experience for all our customers. There have been a few, isolated reports of this issue. The finish on the One S was laboratory tested as being at a hardness similar to ceramic. While that’s hard, it doesn’t mean it’s impossible to damage. Regardless, HTC takes quality very seriously and are providing all customers with an immediate fix and we are implementing some small changes to ensure customers do not experience this issue in the future.

The Verge reports that HTC’s returns will be handled by retail stores in the cases of customers whose phones are within their 30-day full warranty period (which should be everyone at this point) and they’ll handle the repairs or replacements themselves after the fact. With T-Mobile’s launch likely coming in a couple of weeks, it’s probable that these problems will be present on the US version of the One S as well. We can only hope that HTC will put a similar policy in place in the States.