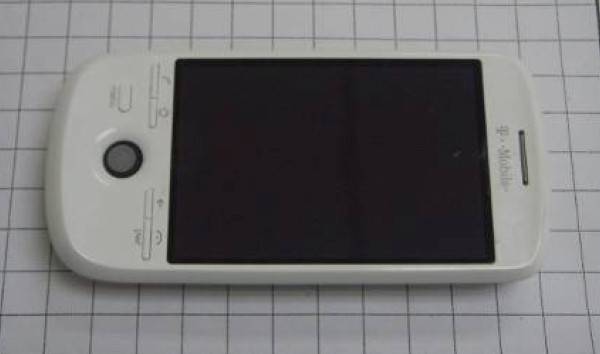 The HTC Magic has passed the FCC bearing T-Mobile USA branding, seemingly confirming that the touchscreen smartphone will be the second Android device the carrier offers in the US.  No official name has been attached to the Magic by T-Mobile – the original G1 was named by the carrier (HTC distribute the handset as the HTC Dream) and it seems likely the Magic will end up as the G2.

Launched back at CTIA in February, as a Vodafone exclusive in Europe, HTC had already told Android Community that they would be happy to work with a US carrier.  A T-Mobile branded version of the device was then used in a Google demonstration, prematurely confirming the carrier’s intentions.

As for specifications, the Magic has a 3.2-inch capacitive touchscreen, 7.2Mbps HSDPA, WiFi and GPS.  For live photos and our demo videos from CTIA, head over here.