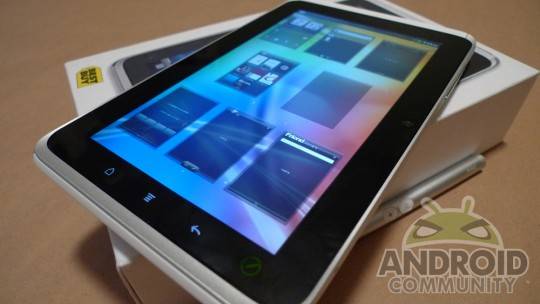 There has been some recent chatter about HTC working on a new device. The stories suggested that would be a phablet style device. That is to say something with a display between 5 and 6-inches that could possibly compete with the Samsung Galaxy Note. While those reports still need to be worked out in greater detail, it is looking like HTC may also be planning to release a 7-inch Android tablet later in the year.

As with the HTC phablet rumors, the talk of a 7-inch Android tablet remains unconfirmed at this point. What we have is coming by way of a recent Bloomberg report and “people familiar with the matter.” Simply put, it was said that HTC has “plans to sell a 7-inch tablet based on Android around the same time as the version with Windows RT is introduced.” As for that Windows RT tablet, that is expected to arrive around September or October.

While talk of a 7-inch Android tablet from HTC seems interesting enough, we cannot help but look back towards the past with models such as the HTC Flyer. That tablet did seem to have a bit of potential when it launched, however some may argue that was not the best time to be pushing a 7-inch Android tablet. That said, quite a bit has changed since HTC had the Flyer available and not only has tablet demand grown, but the software has improved dramatically.

Needless to say, for now this is all rumor and in fact, when asked, an HTC rep told Bloomberg that they will not comment on rumors or speculation. Otherwise, aside from the bit about the tablet running Android and sporting a 7-inch display, the remaining specs are still unknown. So how about it, anyone think now would be a good time for HTC to jump back into the Android tablet business, or should they continue the focus on smartphones and the One? 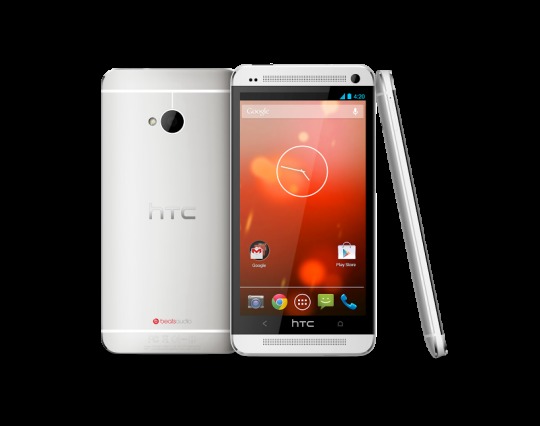