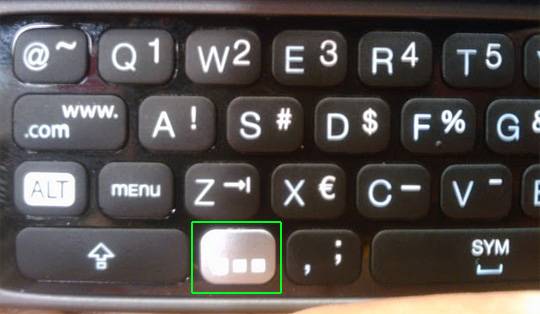 HTC’s upcoming QWERTY Android slider has a few external additions we’ve not seen before: Quick Keys. These are reportedly for Google shortcuts, in which each user can customize themselves.

In these recently leaked close-up photos of the G2’s keypad you can see the new shortcut buttons which will come in handy, especially with the ability to assign them as you please. The “Quick Keys are described as “allowing you to assign shortcuts to three keys”. Not only are they “quick and easy to use” but they will save time if linked to applications that are usually placed deep within a phones folders.

This phone is currently expected to be announced on the 15th of September with a presumed launch date of the 29th.