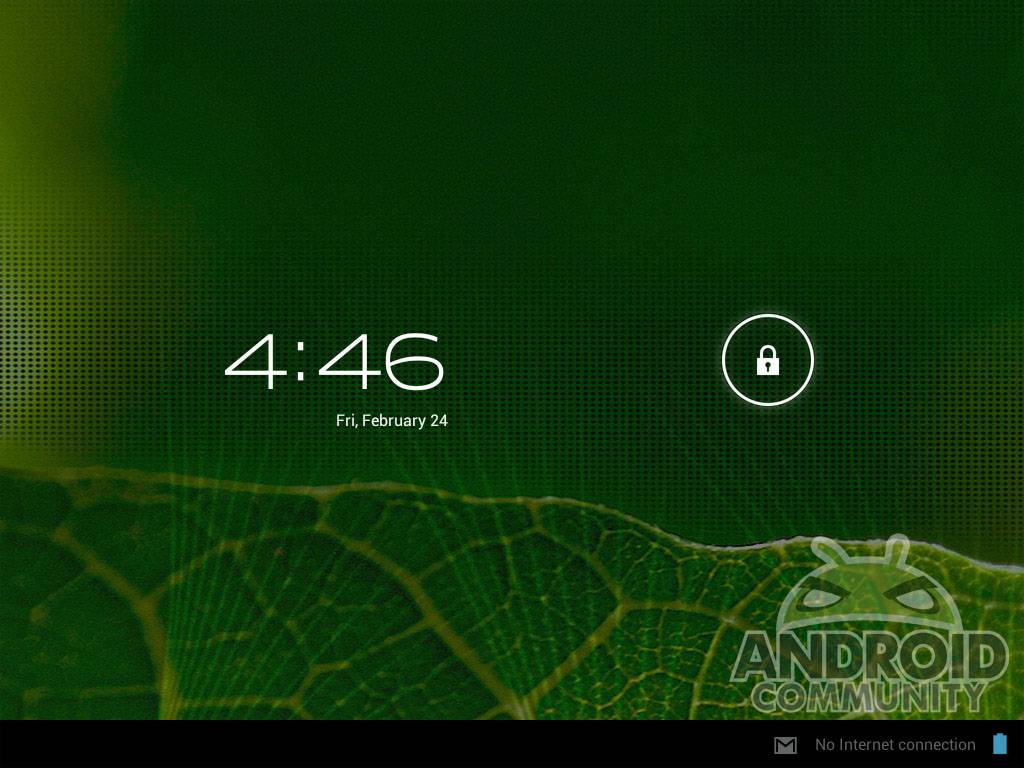 It’s been many a moon since I dusted off the old firesale HP TouchPad, but now that the CyanogenMod team has advanced its Ice Cream Sandwich ROM for the tablet to Alpha 2, I figured it was time to give the mod-friendly slate another go. TouchPad owners can download the latest ROM from RootzWiki, and after you see my experiences here, you’ll want to. The TouchPad has become a surprisingly stable and speedy platform for Android, due in no small part to the efforts of the CyanogenMod developers.

Flashing CM9 is no great feat if you’ve already got the Gingerbread-based CyanogenMod 7 running. Just copy the ROM and Gapps files over to your tablet (or download them directly) and restart, then use the boot menu to go into recovery mode. Wipe your data, flash the ROM file, flash Gapps, and you’re good to go. The first thing you’ll notice when booting up Alpha 2 is how fast it is: this thing easily outpaces even my Galaxy Tab 8.9 running Honeycomb, which should perform better with its Tegra 2 processor. Chock it up to TouchWiz, I guess.

If you’ve had the opportunity to try out an ICS tablet, there won’t be any surprises here. Aside from the 4:3 aspect ratio and comparatively small 1024×768 resolution, the interface looks like any other Ice Cream Sandwich tablet ROM. Suffice it to say that it’s much more suited to the 10-inch form factor than Gingerbread, even though some of the Google Apps aren’t correctly formatted. CM9 is currently based on Android 4.0.3, the latest open-source build from Google. 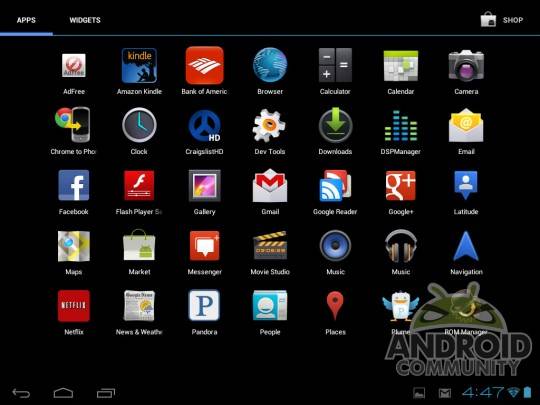 Browsing is especially nice, as the tablet browser is much, much better suited to quick and powerful browsing than the smartphone version. While my connection isn’t great out here in the sun-scorched paradise of North Texas, it was at least as snappy as my rooted Galaxy Nexus. I’d even say that the ICS browser has become much better than the WebOS browser, which is high praise for anyone who’s used the latter. And speaking of WebOS, the partition and boot environment for the most popular Android ROMs allows you to reboot into Palm’s former glory at any time. Installing the recovery and pre-boot environment doesn’t even affect your current OS, except that less of your 16GB or 32GB on-board storage partition is accessible.

There are some downsides: the camera still isn’t working, and while the YouTube app is performing well, third-party video services like Netflix are still a little wonky. The reboot function seems to be a little off (there’s no direct link to WebOS like in CM7) and the tablet is still pretty picky about which USB cables will work with it. ON the plus side, the TouchStone charging dock works like a charm. 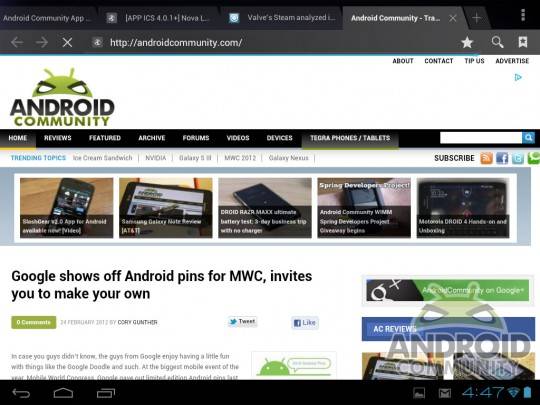 But the bottom line is this: if you’ve got an HP TouchPad and you know your way around Android ROMs, you owe it to yourself to flash CyanogenMod 9. Come for access to Android’s hundreds of thousands of apps, stay for the awesome interface and downright shocking performance. Check out a short video of my experiences below: