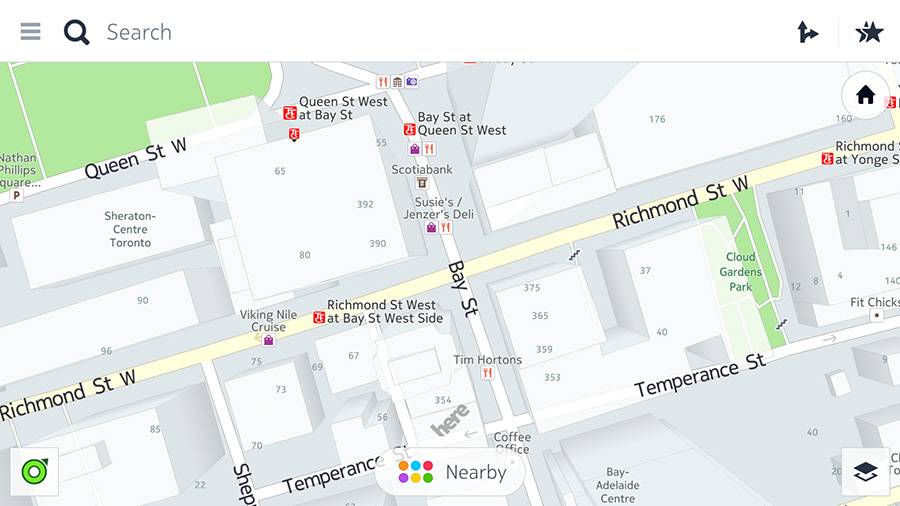 If you’ve been using Nokia’s HERE 360 for your navigation needs, then you’d better see if you already have the latest update to the app. While the updates aren’t that major, the improvements would still be useful for you one way or another. The app features downloadable offline maps for around 156 countries, and now, you’ll be able to navigate your way around Zambia as well. You also will now get house numbers in several countries, as well as improved transit geometry.

If you’re traveling in an unfamiliar residential place, and especially if the houses in that area look the same, having house numbers on your navigation system will be very much helpful. And now HERE 360 has that for countries like Canada, Iceland, Moldova, Mayotte. Even building locations in somewhat remote area also get house numbers, so at least that would be of big help so you’ll have less chances of getting lost.

If you live in Russia, the good news is that 20 more cities get transit lines on the app. If you live in Taiwan and Israel, you now have full national transit maps. Other cities like Madrid, Barcelona, Turin, Budapest, Melbourne, Cologne, Mexico City, Buenos Aires, New Delhi and Pittsburgh also get more accurate transit line geometry. There are also 1,200 cities that already have public transit coverage regularly get updates from partner transit agencies, so this is a handy tool to have if you regularly commute or if you’re visiting any of these cities.

You can also now download your offline maps without having to sign in for your HERE account, although they would still recommend doing so. You can update the app once you receive the notification that it’s already available.