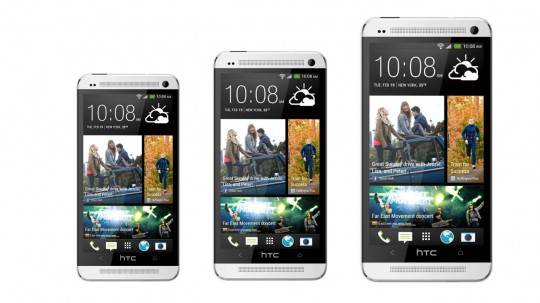 The folks from HTC have some pretty big plans for the rest of 2013. With Robert Downey Jr. set to spruce up HTC and their latest “Here’s To Change” campaign, followed by a rumored HTC One Max smartphone, it should be an exciting few months. The 5.9-inch phablet is set to arrive in Q4 of this year, and we have a few suggestions on what it must have to be successful.

HTC is having a lot of fun with their new campaign letting fans and media come up with acronyms. HTC is whatever we want it to be. They go with Humongous Tinfoil Catamaran, Hot Tea Catapult, and a few others. We’ve seen funny jokes such as Help That Company, or Hang That CEO, but we want to mention something different. Ours is Hang The Cord.

It’s all about battery life. The HTC One smartphone is already one of the best devices on the planet. It features one of the fastest mobile processors on Earth, they have stunning build quality with the aluminum frame, Beats Audio and exceptional front facing speakers, and a brand new Ultra Pixel camera technology that is quite promising. So where does HTC almost always fail? Battery life!

Hang That Cord… or Hang That Charger. The HTC One Max promises to be their biggest device yet. Rumors suggest the 5.9-inch 1080p HD display will be powered by an even faster 2.3 GHz Snapdragon 800 quad-core processor and 2 (or 3GB) of RAM. It will feature the same award-winning design, build quality, speakers, and software. Then reports mention a 3,300 mAh battery. This, right here, is what matters. It’s the biggest chunk of power we’ve seen from any HTC device, and maybe it’s a sign that things are truly a changing.

The Galaxy Note III will feature some stunning specs and be announced on September 4th. With a 5.68-inch display, the same Snapdragon quad-core processor and a 13 megapixel camera all powered by a 3,450 mAh battery. Samsung gets it! Their Note II before had a large 3,100 battery, all while the 5-inch HTC DROID DNA came in with a measly 2,020 mAh battery that barely made it through an 8 hour work day. If you were lucky. 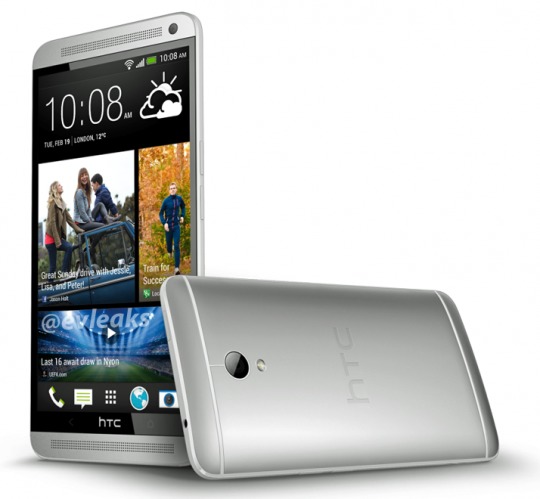 Even the HTC One and that 2,300 mAh battery could be bigger. Samsung’s Galaxy S4 is 2,650, and even LG’s new G2 has a massive battery under the hood. We don’t want to be an extension of the wall charger. No matter how stunning the phone is, how fast Blinkfeed delivers news, or how great the speakers sound while watching video we need have a phone that lasts all day. Motorola started this with the RAZR MAXX, Samsung followed, and now HTC appears to be catching on.

Next, is Android 4.3 Jelly Bean. HTC will need to have the absolute latest Android 4.3 on board at launch, as the Note III will, and not launch with Android 4.2.2 Jelly Bean and promise an update will arrive soon. They’ve done that too many times in the past, and they don’t have a great track record with updates either.

Oh, and HTC, a micro-SD slot sure would be nice. You have more than enough room in that 5.9-inch chassis, so don’t even try to say otherwise. Here’s To Change. Here’s to Chance! Give us a micro-SD slot to better compete with the Galaxy Note lineup. Make the battery massive so we can finally enjoy the phone and Hang The Cord, and launch with the absolute latest version of Android. That my friends, is something worth buying!