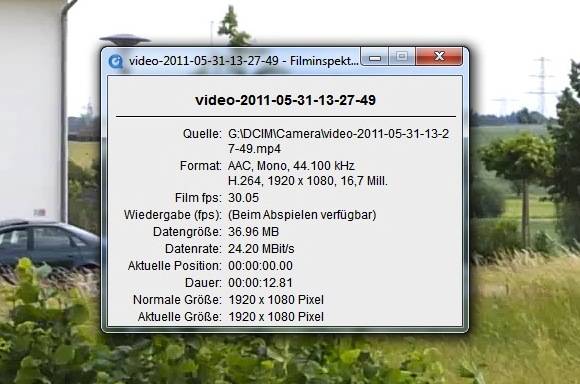 The Samsung Galaxy S II smartphone has sold very well for the company with a over a million units sold in Korea alone since it launched. The smartphone is certainly popular and a new hack has surfaced that will make the SII record even better video that it is capable of from the factory. The hack comes by way of modder hyperX and adds some notable features to the mix. Those features include 24 Mbit/s 1080p 30fps recording with 44.1khz 192-bit audio.

Right out of the box the Galaxy S II is capable of recording 16Mbit/s 1080p HD in MP4 format with the H.264 codec using AAC mono audio. The new hack adds significantly to the capabilities of the onboard camera and is a very nice addition to the device. The hack still records mono sound because the SII has only one mic onboard making stereo sound impossible.

Now that Galaxy S II owners are excited about the video cam mod the bad news lands. The mod is not quite ready for public consumption just yet. Apparently, hyperX needs to polish it up a bit before offering to geeks everywhere. We will have to wait and see when the hack comes to the public.