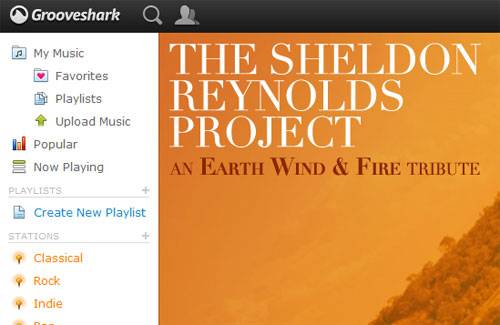 Grooveshark is a company that has found itself on the wrong side of the RIAA and Google. Grooveshark is a music platform that allows streaming and sharing of music. It may sound like your typical peer-to-peer site, but Grooveshark insist that it is legal and pays for streams.

Despite the insistence that it is legal, the company had its Android app removed from the Android Market by Google recently. Grooveshark has announced that it will fight back. The company says that it operates under the DMCA and that t actively works to remove pirate steams. In fact, the company claims that it has removed 1.76 million files and suspended upload privileges to over 22,000 users so far.