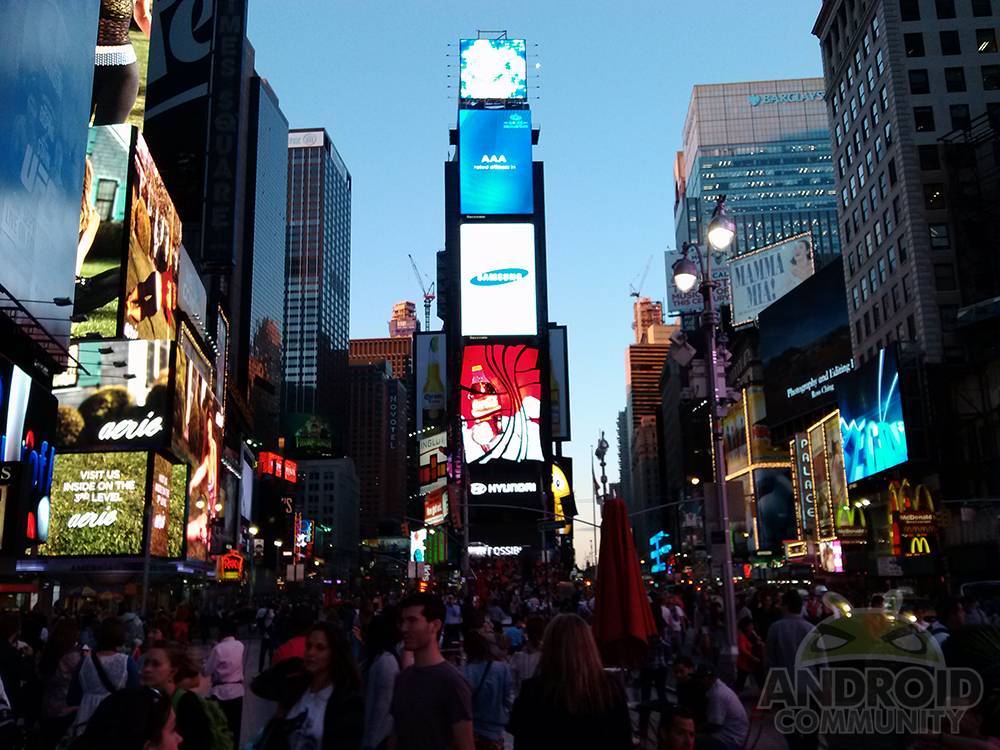 GOWEX, for those not familiar with the name, is a company that promises to “reinvent your city” and transform it into a Wireless Smart City. That being the case, it looks like they have begun transforming a new city — New York. Based on details we have seen, GOWEX will be rolling out nearly 2000 hotspots across the city. Or more specifically, they have said they will be offering 1,953 hotspots in and around some of the biggest neighborhoods of the city.

Those neighborhoods will be spread across all five boroughs including Manhattan, Queens, Brooklyn, Staten Island and the Bronx. The company has provided a map of the areas that will be covered, however the smartphone app will likely be a bit easier to use. They will have an app available for Android (as well as iOS). The app will debut as v3.0 and is called GOWEX WiFi Free. Similar to the name of the app, the network name that you will be looking for will be called FREEWIFIGOWEX.

If you didn’t realize based on the network name, access to the network will be available for free. GOMEX has said that you can expect speeds of 1Mb down. Basically, this network access should be nice for those who live and/or work in the city as well as those visiting the city on vacation. For those curious about how a free Wi-Fi network will be making money — advertising revenues.

We have yet to see just how deep the advertising will be, however GOMEX has said that it will be provided by way of their “Smart Advertising platform” and will include advertisements intended for locals and for tourists visiting the city. GOWEX also has a roaming agreement in place with AT&T. Finally, while this announcement is for New York, the company also has plans to extend into three additional (and still unnamed) US cities later in the year. Anyway, if you are in New York and happen to be using the FREEWIFIGOWEX connectivity, drop us a comment and let us know how things are going.