It’s very rare that you get an update to Google’s text-to-speech engine, but that’s what we have right here and now. In most cases, what we usually get are bug fixes and whatnot, but with this update, we are getting some variations per language available on the voice we want to hear.

The update brings Google text-to-speech to version 3.8. Each language’s voice packs now have additional options apart from the default voice which is usually female. Now you get 3 male voice options and 3 female voice options. The voices sound like modulated variations of the original voice, but it’s unclear if they were digitally generated or really different recording sets. 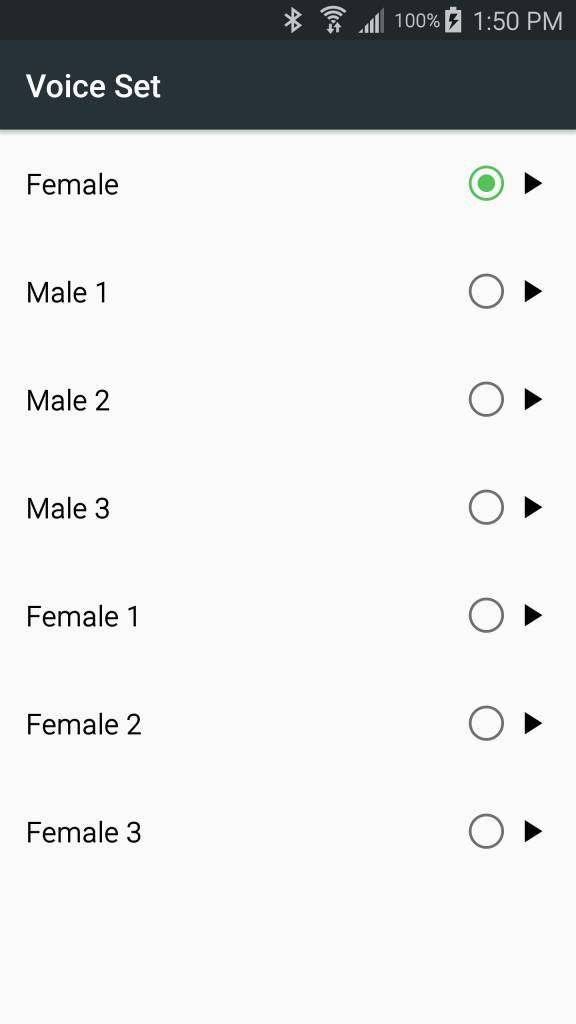 The settings for the text-to-speech engine is a bit deep into the settings menu. On Nexus devices, just open Settings -> Language & input -> Text-to-speech output -> (tap the gear icon next to Google’s TTS engine) -> Install voice data -> and continue on with the language and voice pack you want to use. You can preview the voices using the small play button near the voice pack chosen.

In light of this, the download sizes for Google’s text-to-speech have increased accordingly. Each voice pack will probably be around 11 or 12MB from the 9 to 10MB before. A tiny increase, we think everybody can live with it. You can wait for the update notification to roll out to your device, or if you don’t have it installed, you can check out the Google Play Store for it.