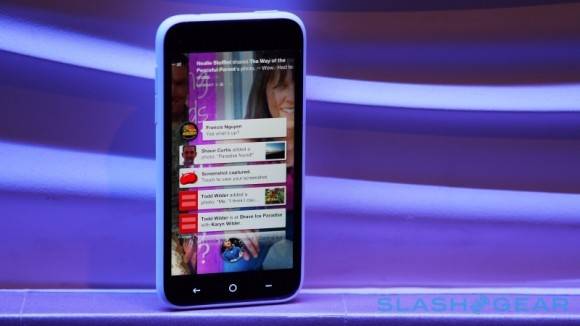 Google made changes to its Play store policies this week that are aimed at preventing applications from updating without going through the official Google approved methods. The change in Google Play policies comes after Facebook offered a direct update for its Facebook Home social homescreen rather than going through Google Play for the update. Clearly, Google didn’t appreciate that.

The modified Google Play store rules no longer permit any attempts to modify, replace, or update code without going through the Play store. Rather than simply slapping Facebook on the wrist, Google changed the rules for everybody. Before the changes were put in place, Facebook was working on a system that would allow some Facebook Home users to install Beta versions of software for limited testing.

That beta content was delivered directly to the user device rather than via the Google Play store. Google has moved to block that capability, even though Facebook did require the user to agree before loading the beta software. The Facebook updates were also only applied to the device over a Wi-Fi connection.

Also worth noting is that when Facebook initiated that process, remote updates weren’t against rules in place for Google Play developers. However, Google clearly didn’t like the idea of developers bypassing its official store for providing updates and has changed the rules to reflect that stance.

[via SlashGear and The Verge]