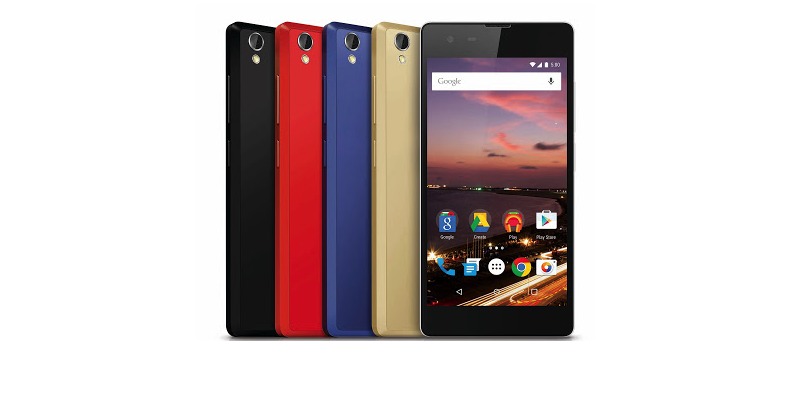 There’s been an explosion in Africa and no, it’s not the deadly kind. Google just said that because Internet is exploding in Africa, it’s time the search giant brings the Android One program to most of the countries in the continent including Ghana, Nigeria, Morocco, Kenya, Egypt, and Ivory Coast. For the first time, Google partnered with hardware maker Infinix to bring the low-cost, entry-level smartphone in Africa.

About 23% of mobile phones are expected to have access to mobile Internet in Africa before 2015 ends. This is according to an Internet Society study and so Google wants to take advantage by releasing the HOT 2 as the first Android One device by Infinix and the Android team. Phone is available online from different retail outlets in Nigeria. The Hot 2 is also ready from Jumia in the Nigeria and the rest of African countries we listed above. 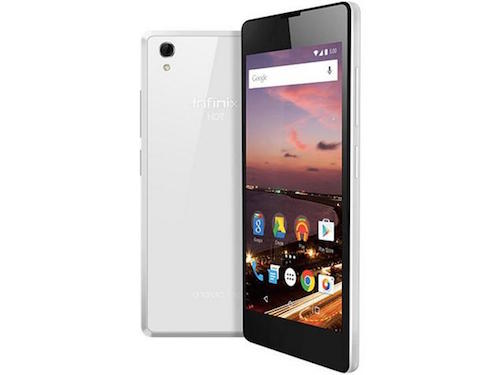 Infinix HOT 2 Android One phone is ready in white, black, blue, and red. The basic version only has 1GB RAM while the premium model which comes in gold boasts of 2GB RAM.

In Africa, Internet connection is still slow and limited so Google has started working on a new feature on the YouTube app that will allow offline watching to watch later. This feature will save a video offline that can be viewed within 48 hours. That’s good enough for those in Africa who want to watch and enjoy a lot of YouTube videos.