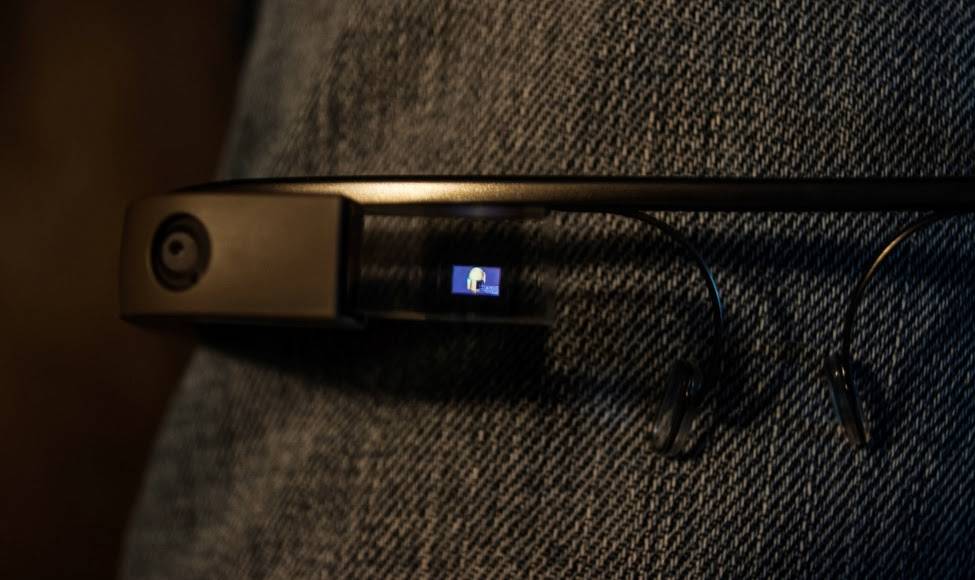 When the folks at Mountain View released Google Glass to developers it was quickly discovered that the wearable computing glasses were extremely easy to hack. This wasn’t by accident, and Google made no efforts in securing Glass, especially since they are only for developers, for now. Fast forward to today and we have an unofficial ClockworkMod Recovery up and running on Glass.

Google confirmed they intentionally left Glass unlocked and wide open, but this means there’s no slide to unlock, pin unlock, or anything of that sort either. If you lose your pair someone will have access to all your Google content. Pictures, automatic uploads, emails and more. However, that won’t be an issue when they get released in the future for retail, as things will have progressed much further than they are now.

That aside, the hacking has continued and a few developers on Google+ are sharing details and loads of pictures of Google Glass running a custom recovery. Something that is extremely popular in the world of Android. Thanks to +Brint Kriebel all the details of CWM on Google Glass Explorer edition is available today. If you have a pair you can give it a try yourself. 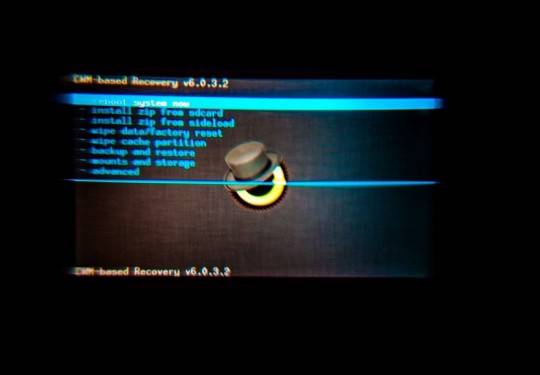 For all you normal Android modders the regular Fastboot oem unlock works with ease, and from there you can simply flash Clockworkmod recovery as usual. Well, this modded version at least. So far CWM for Glass seems to be working quite well with ADB access, factory data wipe/reset, mount/unmount partitions, clockworkmod backup and restore and more seems to be working great. Now the hacking can really get under way.

Google recently updated Glass to XE5 software, but so far they’ve not released any factory images. This means if something goes wrong while hacking away some users could be in trouble. CWM is a risk in itself at the moment, but will also allow simple backup and restore for the time being, and much much more. He released plenty of pictures, and all the details are at the link below.