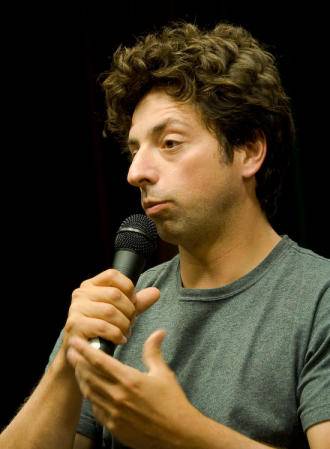 The new web browser, Google Chrome, launched yesterday and while it is initially intended for your PC, expect to see it on Android in the near future. Google co-founder, Sergey Brin revealed a few interesting tidbits about the Chrome/Android connection yesterday during the browser’s launch event.

As both Android and Chrome near their 1.0 releases, it is expected the two will begin to work together, even though they were developed mostly on separate terms. “Probably a subsequent version of Android is going to pick up a lot of the Chrome stack,” said Brin and cited JavaScript improvements as an example.

And “Chrome-like” is an example of what the mobile version of Chrome would be called in order to indicate both its relation to the full blown PC version and its mobile status. The age of complete mobile browsing is upon us!

[via Webware at CNET]