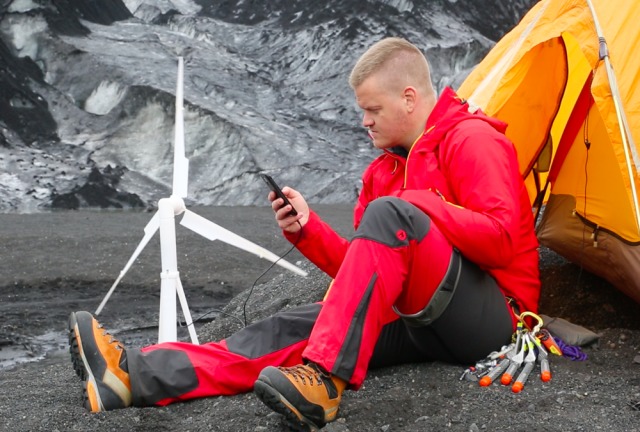 Manufacturers and consumers are in a constant search for energy efficient and clean, renewable sources in order to power our electronic needs. You have solar charging batteries and even solar panels, now available in the market for consumers, not just corporations or organizations. A new Kickstarter project is now raising funds to produce the Trinity Portable Wind Turbine Power Station that can power your gadgets when mobile, and even your entire house, all through wind power.

The Trinity comes in four different models, all of which store wind generated power that you can use to either juice up your devices or sell off the ones that you will not be able to use. The Trinity 50 has 50 watts and can be used as a portable charger, weighing just 1.4 lbs but capable of charging your smartphone 3-4 times in just one charge. The more powerful but also portable one is the Trinity 400, which, you guessed it, has 400 watts and lets you charge devices 10-16 times. And if you’re going camping, it can actually power a small camper.

Now if you want to power not just your devices but your entire home, you can get either the Trinity 1000 or the 2500. You can probably guess what their watt capacities are. Now choosing which depends of course on how large your house is. All of the four Trinity models can generate power, even with up to winds of four miles per hour. And if the opposite happens and the winds are too much, it has a system where the blades can be collapsed to get power more efficiently. 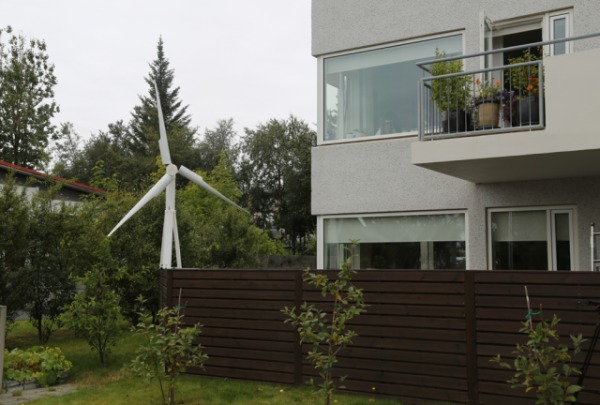