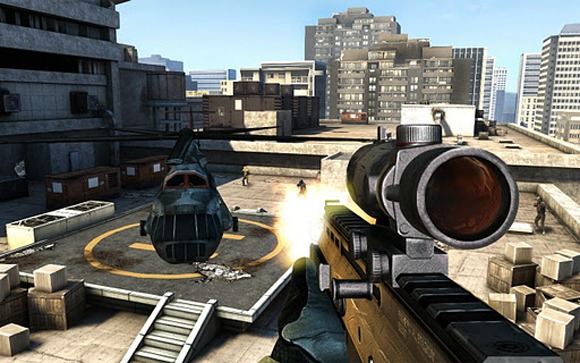 Android games are a hot ticket, with millions of new tablet users springing up over the holidays. Gameloft is poised to take advantage of new potential users, one dollar at a time. The company is putting all of its Android games on sale this weekend to celebrate New Years. You read that right, folks: all of them. Every last Gameloft game, no more than 99¢.

The sale starts at 10 PM Pacific time on December 29th, and unfortunately, it’s only via Gameloft’s online store. You won’t see these prices reduced in the Android Market or the Amazon Appstore. That’s a definite bummer for those of us who like to have easy access to our games, but getting people to use Gameloft’s online store for purchases (where they don’t have to share revenue with the likes of Amazon and Google) is probably a big part of the promotion.

And even so, it’s an impressive one: Gameloft currently has 60 home-grown titles for sale, many for $5 or more. There are quite a few duplicates and sequels, but if you’re willing to part with $5-10, you could net yourself a whole lot of gaming fun, including AAA franchises like Assassin’s Creed and Modern Combat. Between Google’s 10 Billion Apps promo, the recent Google Music sale and the (unrelated) Steam holiday sale, December has been an awesome month for discounted digital goods.