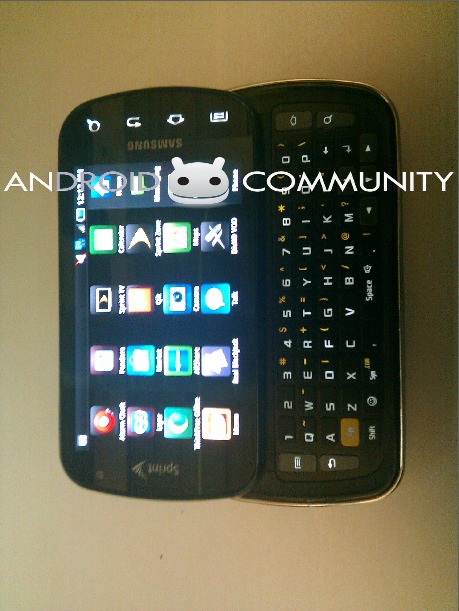 Well, it’s safe to say that the cat is out of the bag. And it brought a few other kitties with it. Not only will the Galaxy S Pro release on Sprint soon, the Galaxy S be joining it. The tipster didn’t mention if the Galaxy S was a 4G phone as well but I suspect that it is. Oh and here are a few more pictures of the Pro after the break.

Let’s start off with a slight correction, in my initial post I said the Galaxy S Pro has a 4 row keyboard. Guess I was too excited to count because it has a 5 row keyboard and it looks great. This handset will ship with Android 2.1 and TouchWiz 3.0. It has a 5 MP camera with LED flash, yes I said it, it has an LED flash which is absent from the Galaxy S. 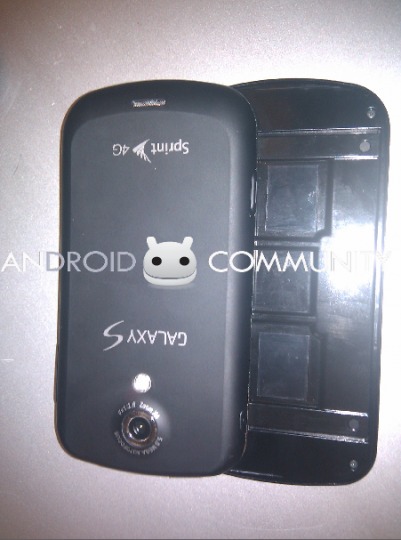 If you were skeptical about the inclusion of the LED flash and the 4G capabilities, I’m sure the picture above has successfully put those doubts to rest. Although, the tipster didn’t have an official spec sheet, he did say that this shares all the specs as the Galaxy S but has a keyboard. He’s been testing it and it’s just as fast as the Galaxy S. I would think that it’s safe to say that this has the same 1GHZ processor and 512 RAM and ROM as the S. The “hummingbird” GPU should be included as well. Stay tuned for some confirmed specs whenever they come in. Sprint might as well announce these now, the secret is out. 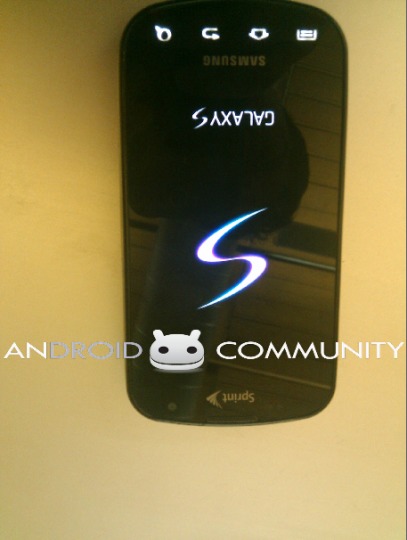