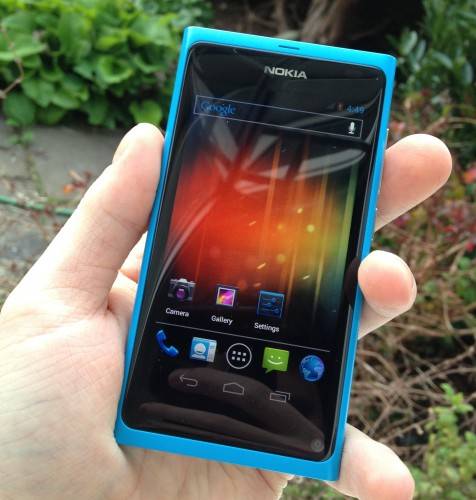 If you’ve been following smartphone news from some non-Android sources, you probably know that Nokia’s Lumia 900 has made quite the splash over on AT&T. But apparently it’s not doing so hot across the pond: reports out of European cell carriers say that their retail staff can’t make a case for other Lumia phones like the 710 and the 800. Why? It’s the software, of course – Nokia’s gone full Windows Phone 7 with their smartphone line, something that’s a hard sell for European customers expecting Android.

Reuters spoke with one executive who wished to remain anonymous and came away with this answer:

“No one comes into the store and asks for a Windows phone… If the Lumia with the same hardware came with Android in it and not Windows, it would be much easier to sell.”

As someone who’s done some extensive testing on the Lumia 900, I can say that it’s a great phone and a fine operating system. The stability and general user interface actually beats Android, at least in my opinion. There are two things that might turn potential customers off: a modified UI that works more like the Zune than the typical “grid” layout that smartphones have been using since the first Treo (not that the UI is bad, it just takes some getting used to), and an overwhelming lack of third-party apps.

Nokia’s always made solid hardware, and we’re sure that carriers weren’t the only one disappointed when they decided to go Windows over Android over a year ago. A few high-spirited attempts have been made to do it for them, but for the time being it looks like the company isn’t interested in other operating systems. More’s the pity, for customers, operators, and most of all for Nokia.