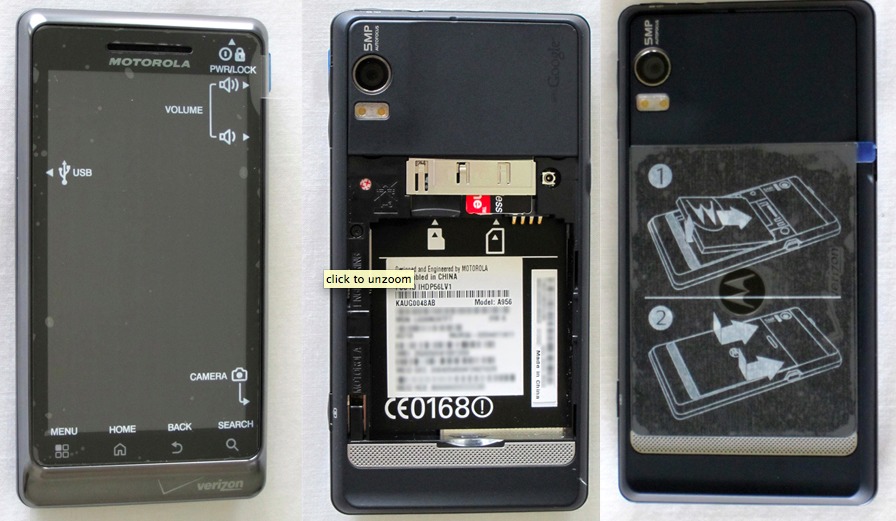 Coming as not such a big surprise, it looks like Verizon’s DROID 2 Global’s GSM radios are locked to the carrier. The never officially announced device will not allow any sim cards other than Verizon, so you will not be able to slap in your AT&T or any other sim card and go from there.

It seems the stock Verizon ROM is blocking AT&T so it may be possible to overcome this with a little bit of hacking. If anything comes out of this, and the device gets unlocked, we can expect it to come out of XDA Developers and we will be sure to let you know!