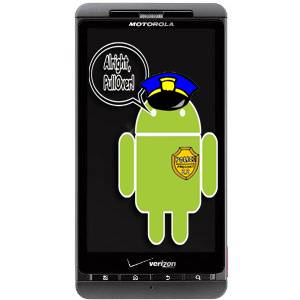 A college student has used an app on his Android phone to beat a ticket in traffic court. Sahas Katta was pulled over by local police and given a speeding ticket for going 15 miles over the speed limit. Trouble is, Sahas, wasn’t speeding. But could he prove it? Then he remembered an app he had on this Motorola Droid that could provide the evidence.

Fortunately at the time, Sahas was running a great app from the Android Marketplace called GOOGLE TRACKS. This app uses the GPS and accelerometer in the Droid to measure distance traveled, average speed, average moving speed, and max speed. When he accessed the history tab, the Droid was able to show that Sahas was indeed traveling one mile under the speed limit, and not 15 over. He knew he had the officer dead to rights and decided to fight the ticket. In court, he produced his evidence and got the officer to admit that he hadn’t refreshed his radar gun training, nor when was the last time he had the radar gun properly calibrated. That was all the judge needed to pronounce Sahas “not guilty.” 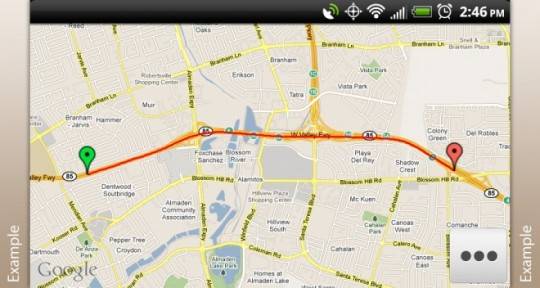 I gotta get this app!