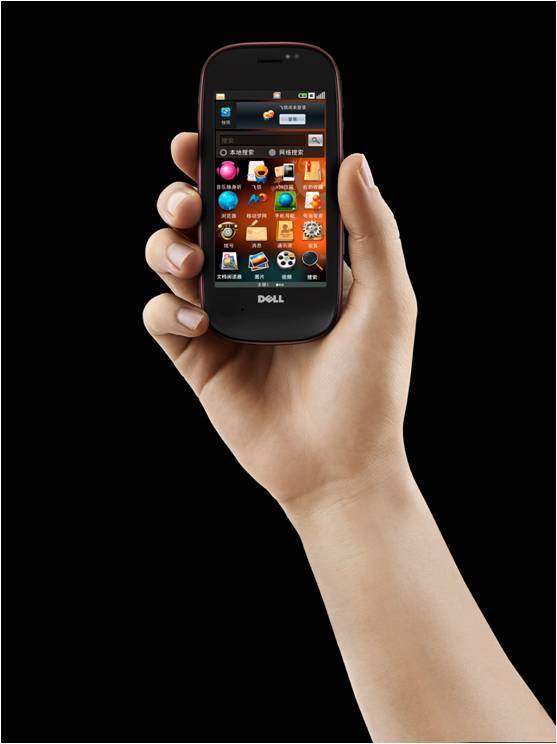 Okay, so we knew it was coming, Dell gets their hands on anything they can, so an Android smartphone from Dell was the obvious next step. First, Dell’s official blog confirmed the news, and then, the official press release came out. But first, it’ll show up in China and Brazil.

Why in those two countries first? Well, according to Dell, size baby, size, China Mobile has over 500 million subscribers, and Claro in Brazil serves more than 42 million people. I personally do not believe all those 500 million in China will buy a Dell phone, but hey, what can I say, Dell wants them to.

Dell has already an existing telecom partnership with both, China Mobile and Brazil’s Claro. Lets not forget that back in April, Dell was the first to embed China Mobile’s technology into the Mini 10 netbook.

Here’s what Ron Garriques, President of Dell Global Consumer Group had to say:

Our entry into the smart phone category is a logical extension of Dell’s consumer product evolution over the past two years. We are developing smaller and smarter mobile products that enable our customers to take their internet experience out of the home and do the things they want to do whenever and wherever they want.