If you don’t live in Japan or in South Korea – where embedded TV services on smartphones is the norm – there is still not an easy way to get free TV reception on your Android device when you’re on-the-go. Apart from a few of the smaller Android device manufacturers in Southeast Asia, TV reception is still not a main feature of Android smartphones. For that purpose, D-Link has released the DWM-T100 micro-USB TV tuner. 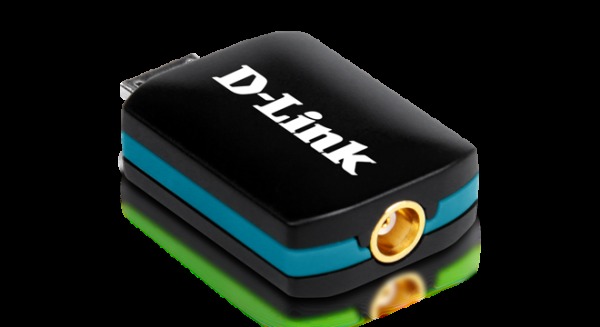 The dongle comes with a loop antenna which allows the users to move around. For serious TV time – like if you want to catch that football game and there is just no TV around, there is an F-Type antenna converter to hook up to the existing antenna that you have. 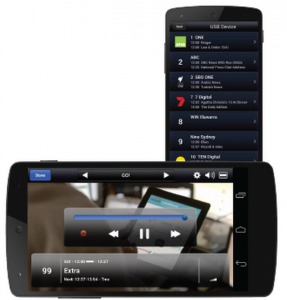 Pretty cool, huh? If you’re looking to get one, this is being sold in Australia at USD$41.00. Hopefully D-link will start to offer this TV tuner dongle in other markets as well.