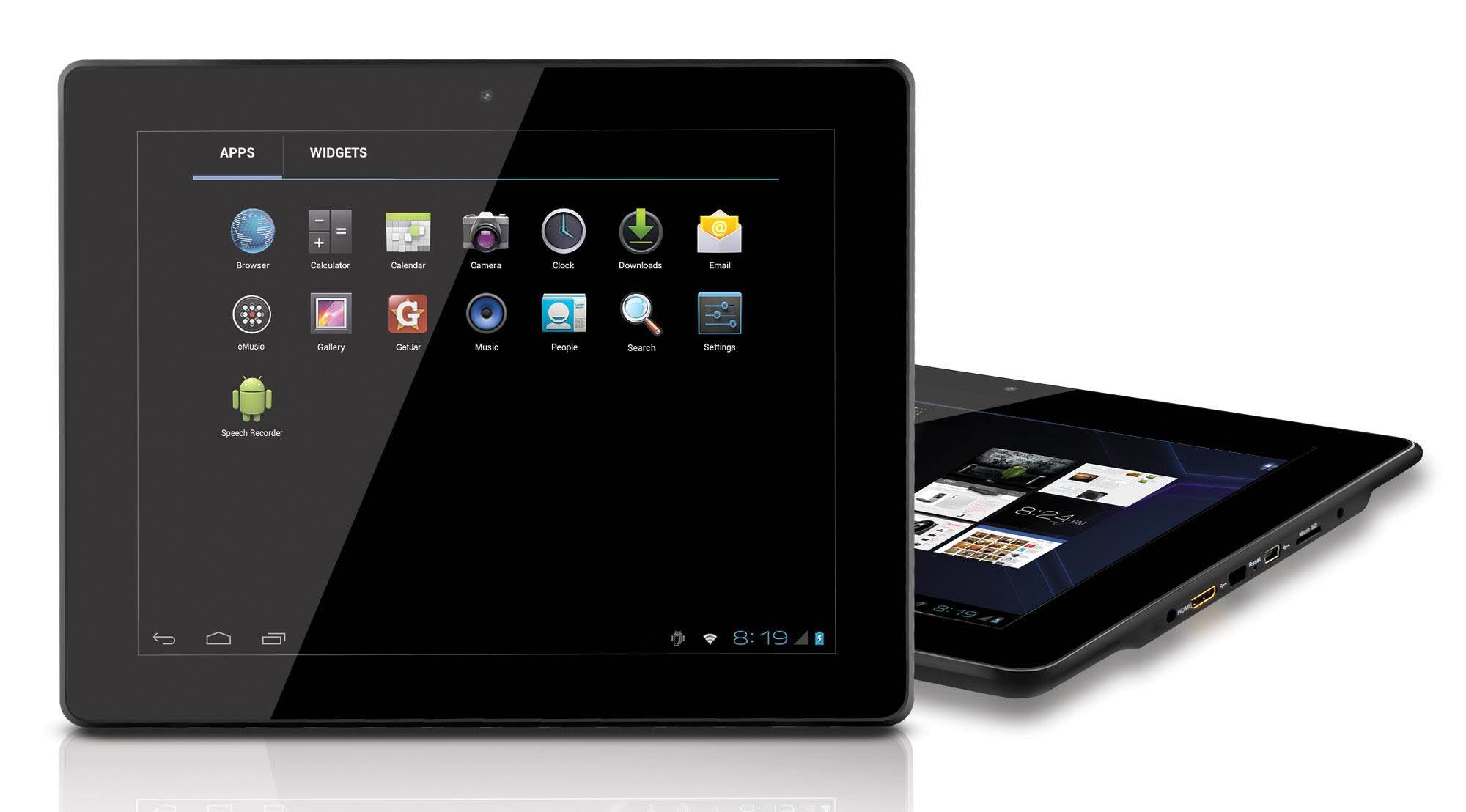 It’s a sad but nonetheless true fact that small and sometimes unconsidered manufacturers can often get their act together faster than larger and well-regarded ones. So it is with American low-end electronics maker Coby, which has just made its latest round of Android tablets available for purchase, according to Liliputing. Though most are well below what many Android enthusiasts would consider “base specs”, each and every one of them is running Ice Cream Sandwich out of the box – more than we can say for almost every new android device introduced this year.

The line consists of six individual machines. The primary differences between them are screen size, aspect ratio and resolution:

All of them are powered by an identical 1Ghz single-core Cortex 8 CPU and 1GB of RAM, with touch panels reassuringly featuring capacitive technology. Each gets a MicroSD slot, HDMI and USB ports, and front-facing cameras. The 7 and 8-inch models have just 4GB of storage space, while the larger tablets are upgraded to 8GB. None of them have access to Google Apps or the Google Play Store (at least initially). They’ll use the GetJar store instead.

Prices range from $179 for the cheapest model to $279 for the most expensive. At present only the MID7042 and MID1042 are listed as “for sale” on Coby’s website, but the models in between should start showing up at online and brick & mortar retailers soon enough. Coby’s tablets generally aren’t all that well regarded, but at least they’ve got the right idea when it comes to software – try finding an ICS tablet for less than $200 without modding. Well fine, try and find one at Walgreens, then.